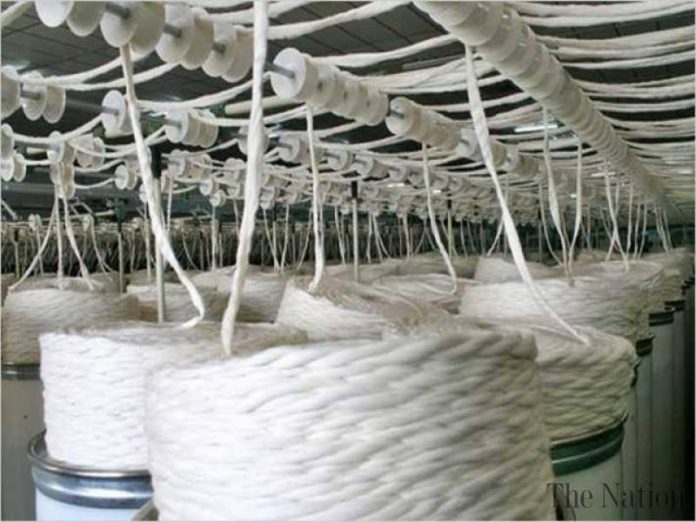 The SNGPL has reduced the system gas supply to 28 percent from 35 percent with effect from September 1, 2017 on account of fast approaching of winter. The Aptma Punjab chief said a sudden and unilateral reduction of system gas by 30 mmcfd is worrisome when already 35 to 40 percent of the industrial capacity has been closed down due to high cost of energy. It would further add to the high cost of doing business for industry in Punjab, he added.

Textile industry consumes 300 mmcfd gas, including 200 mmcfd RLNG and 100 mmcfd system gas. Now, the SNGPL has reduced the system gas supply on a lame excuse of drop in mercury. He said the industry has an established right on the system gas, which the SNGPL is making expensive through unjustified steps. Such a sudden and unilateral decision is not acceptable, he stressed.

He pointed out that 70 percent of the country’s industry is in Punjab, which is predominantly gas dependent for their captive and processing use. A reduction of 30 mmcfd per day will impact its production cost amidst prevailing disparity in energy prices within the country as well as the region. He said the energy affordability is already a major concern but the SNGPL is meeting their financial ends at the cost of the industry, which is not fair.