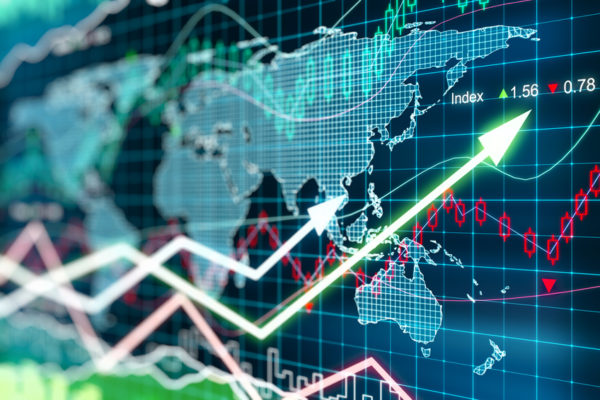 ISLAMABAD: Business of all sizes continue to struggle to access sufficient credit, resulting in a global trade financing gap of $1.5 trillion in 2016, according to the Asian Development Banl((ADB).

In a report released on Tuesday, the banl( says developing Asia`s share of the trade finance gap was 40 per cent of the global trade.

The persistent shortfalls in Asia and the Pacific may reflect the anchoring of manufacturing supply chains in the region. This is particularly relevant for inclusion policy given significant market interest in accessing pre-shipment financing in support of SME suppliers in emerging markets, it says.

In its fifth annual study, `2017 Trade Finance Gaps, Growth, and Jobs Survey`, ADB quantifies market gaps for trade finance and explores their impact on growth and jobs through a survey of over 515 banks and 1,336 firms from 103 countries. While the global trade finance gap stabilised in 2016 compared to the 2015 record high of $1.6 trillion, it still translated to missed growth opportunities and job creation.

One key impact of high rejection rates is foregone trade. Firms were asked what happened to the trade transaction after rejection. About 60 per cent of responding firms reported that they failed to execute the transaction when their application for trade finance was rejected.

This reflects one of the negative impacts of trade finance shortfalls: in the aggregate it will be a drag on overall economic growth. The remaining 40pc of firms were able to complete the sale without bank-intermediated trade finance.

Findings in the study revealed that one of the biggest reasons financial institutions are reluctant to provide trade finance to small businesses is rooted in the cost and complexity of anti-financial crimes due diligence and the perception of low returns on financial support from smaller firms reported by 29pc of banks.

Micro, small, and medium-sized enterprises (MSMEs) have the biggest difficulties in accessing trade finance, representing 74 per cent of total rejections last year, compared to just 57 per cent in 2015. This high rejection rate means foregone trade, which is a drag on overall economic growth. The ADB study suggests that a 10pc increase in trade finance globally could boost employment by 1pc.

Govt working on new initiatives to up exports