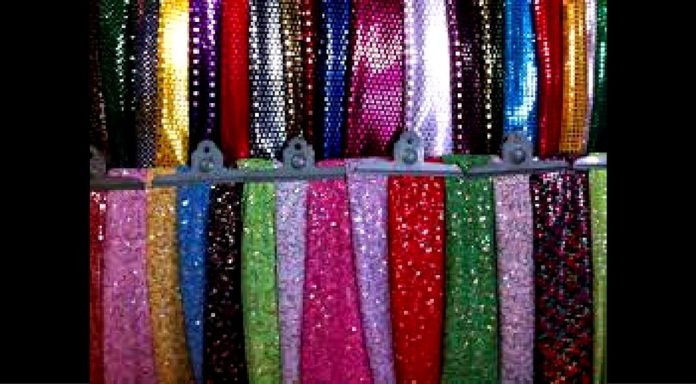 The number of Indians in China has been rising over the years. Unlike the IT sector, which is drawing an increasing number of educated Indians abroad, in the case of China, it is the textile trade.
For example, Keqiao, in eastern Zhejiang province, is called the Chinese textile city and it turned out to be the largest fabrics export center of China. With opportunities opening up and China’s open policy, more than 5,000 Indian middleman traders have come to settle in the textile town. The first wave of Indian migrants to Keqiao in the early 2000s coincided with its exponential growth of fabric exports. With the moving in of Indian merchants, Keqiao transformed from a local Chinese textile market to an international textile export center.
Most Indians working as middlemen in the cloth trade are Sindhis. Immigration increased as they came to know it was easier to find a variety of fabrics at cheap rates in Keqiao compared to other places and shops are highly centralised. Unlike Pakistani merchants in the region, most Indian businessmen come with start-up capital to start the new ventures. Most of their employees are in the late 20s and early 30s but as they have left their home at an early age they have years of work experience.