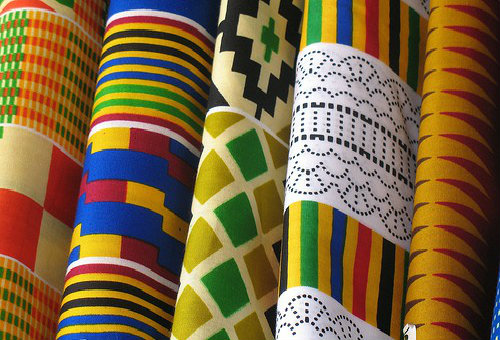 While India was once the largest garment exporter in the world after China. It has now fallen to the sixth position, behind Cambodia, Vietnam, Bangladesh and Sri Lanka. Indian exporters now fear slipping to the ninth position in readymade garment exports, behind Myanmar and Ethiopia. They feel the proposal to slash export incentives including the cutting down of the duty draw back scheme from eleven to six per cent along with the appreciation of the rupee would affect them very badly.
Exporters in Tirupur say a cut in incentives will reduce price competitiveness, an important element in global competition. The threat of withdrawal of incentives has forced the exporters to go slow on orders. Competitors, Vietnam, Cambodia and Bangladesh, have free trade agreements with the European Union, a major destination for Indian exporters. India is currently looking for a higher volume of trade with the United States and non-traditional markets like Eastern Europe.
Tirupur accounted for 45 per cent of the country’s total exports of readymade garments during the last fiscal and exports touched Rs 25,000 crores. The target for the current financial year is Rs 35,000 crores.

The Civil-Use Gas Supply Was Tight in Yunnan