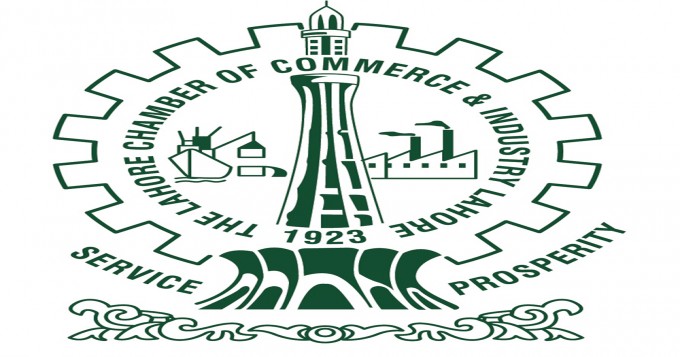 LAHORE  – The Lahore Chamber of Commerce & Industry (LCCI) has opposed the cancellation drive of vacant plots of Sundar Industrial Estate (SIE), saying that this initiative has been taken without keeping ground realties in view.

In a statement, LCCI President Abdul Basit, Senior Vice President Amjad Ali Jawa and Vice President Muhammad Nasir Hameed Khan said that Board of Directors of Punjab Industrial Estates has taken the decision without determining the reasons behind the non-establishment of industries in SIE. They said that vacant plots in Sundar Industrial Estate were purchased by the genuine businessmen to establish industries but lack of sufficient facilities, as promised at the time of allotment of land to establish industries, hampered the process of industrialisation.

“Sundar management had promised to provide power, gas, water, commercial area, food court, residential colony and transportation for employees”, they said and added that industrialists are bearing additional cost on transport and provision of residence to the labour. The LCCI office-bearers said that two power plants of 34-34MW are working in Sundar Industrial Estate while industries of these areas require around 170MW of electricity. They said that in the present scenario, who will invest in just buildings when existed industries are facing shortfall of around 100MW of electricity.

They said that initiatives like cancellation of plots would scare away prospective investors. They said the entrepreneurs had pinned high hopes on the BOD of Punjab Industrial Estate and expected it would cut down on its expenses. They urged the Punjab chief minister to take notice of cancellation drive that is bound to hit the industrialisation process in the province hard besides shattering the confidence of local investors who are putting in their money into the economic activities despite challenging conditions. They said that government needs to give lucrative tax concessions to lure investment and create jobs that are more important that even revenue generation.

Speakers welcome growing use of technology in industry