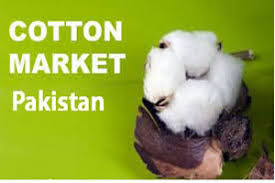 The world`s leading cottonmarkets remained firm but New York cotton closed higher on fear of another hurricane hitting US state of Florida. Hurricane Harvey has already made extensive damage in Texas which is largest cotton growing state in America.