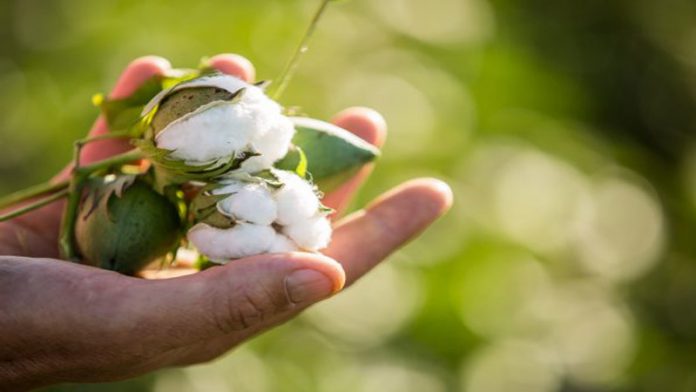 Industry apprehensive about next GSP+ review