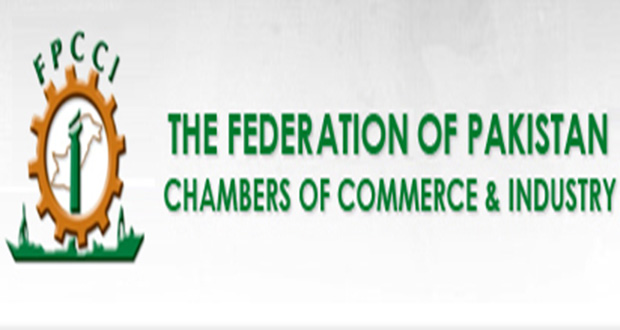 LAHORE: The Federation of Pakistan Chamber of Commerce and Industry (FPCCI) has warned the government that absence of a firm economic direction is the bigger threat to the economy than energy crisis, law and order situation and current dollar crisis.

This was stated by Chairman FPCCI Regional Committee on Industries Atif Ikram Sheikh in a statement on Tuesday. He said that seventy years into its life, our economy has seen many changes but it still remains without a direction. Many policies are incoherent, there is a lack of coordination among different ministries while lack of trust can be observed among the business community and important officials.

He said that policies regarding education, labour and industry are disordered as around two million youth join labour market every year with no opportunities for employment which is a grave threat to the social, economic and cultural stability of the country.

“Developed nations plan for decades and centuries while we are busy in day to day affairs which has deprived the country of opportunity to face challenges in the fast changing world” he added.

Atif Ikram Sheikh said that the future economic outlook suggests that the US and EU may not require textile imports in ten to twelve years as robots will be doing the job which may hit the economies of Pakistan, India, Bangladesh, Vietnam, and China.

Though our government wants to reduce unemployment, boost forex reserves, and end dependence on foreign loans yet at the same time trading is preferred over the industry which is shrinking at a fast pace, he said, adding that real estate and stock market continue to suck major chunk of the investment.

He said the government is preferring exports, competitiveness, and innovation over health, education, and sanitation which is amazing, adding that the countries that won independence long after Pakistan preferred to set their future economic direction but we have failed to do so.