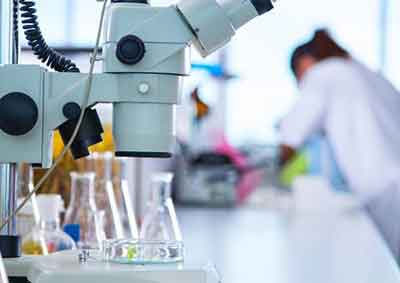 Experts in Indian traditional medicines, and research scientists from modern medicines, who have come together at the India Habitat Centre in New Delhi recently for intensive deliberations on how to expand the ambit of the Traditional Knowledge Digital Library (TKDL), have observed that areas such as cosmetics should also be included as a TK system in the TKDL.

Substantiating his point, Dr T P Rajendran a visiting fellow at the Research and Information System (RIS) for developing countries, New Delhi has said a large number of companies seek access and patents in cosmetic industry. Several companies are pioneering in the innovations of herbal cosmetic compositions.

Prof B N Gangadhar, director of NIMHANS in Bengaluru opined that TKDL should be included the TK of Indian psychology as a component apart from ayush systems. According to him all medical professionals should undergo a course on traditional systems of treatment at undergraduate level.

Dr. M S Ramasamy, principal investigator and faculty scientist at Anna University in Chennai, said accessibility of TKDL should be accorded to public sector as well as to private sector. The research institutes should be permitted to access the digital library under certain terms and conditions. He said access to TKDL for private sector will encourage integration of TK with modern health system. It will create scope for joint research. He appealed to the authorities to make the database available in local languages also.

Prof. Girish Tillu, faculty member at the Centre for Complimentary and Integrative Health in Pune, said there are more than one lakh medical manuscripts remaining unpublished and they should be included in the TKDL.
Representing ayurveda in Kerala, Dr D Ramanathan from Sitaram Ayurveda Pharmacy, said along with the inclusion of manuscripts, the TKDL should contain ‘Panchakarma and Soothikarma.”

The National IPR Policy 2016 calls for opening access to TKDL by public research institutions and exploring the possibility of using TKDL for R&D by private sector by expanding the ambit of TKDL and also documentation of oral TK.