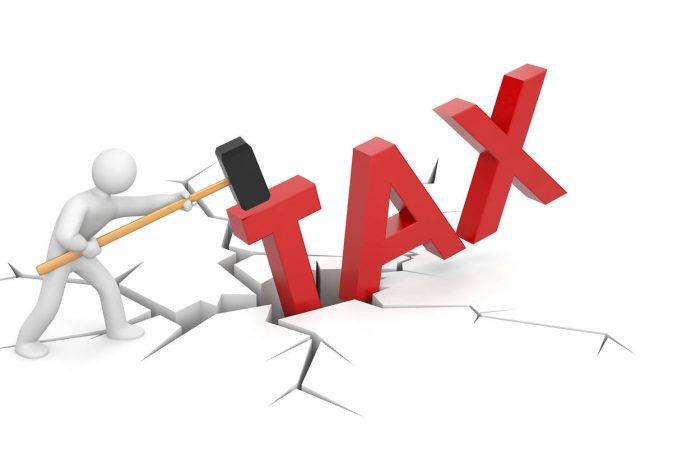 A Business Recorder exclusive sourced to officials of the Federal Board of Revenue (FBR) has revealed that thousands of sales tax deregistration applications remain pending with the Board due to what has been claimed as strict audit requirements for leaving the sales tax registration system. Additionally, officials also pointed out that the difference between deregistration and cancellation of registration is that the former, under Rule 11 of the Sales Tax Rules, is initiated by the taxpayer and requires a procedure which, when completed, would entail the loss of the Sales Tax Registration Number (STRN) while cancellation may lead to FBR initiating proceedings against the individual and in this event, the STRN can be reactivated.

This is an appalling admission by FBR officials for two broad reasons. One, it reflects a cumbersome FBR procedure for deregistering/cancellation of a unit that is prompted by the filing of nil sales tax returns – claiming zero sales tax liability – which may require FBR to determine and/or investigate the reasons behind filing nil sales tax returns; or filing null sales tax returns that claim that the unit has ceased production/closed down. In other words, there is a need to expedite pending applications for deregistration as well as cancellation. And secondly, the number of units that have closed down is clearly rising and there is corroborating evidence released from chambers of commerce and other industry sources that suggests that during the past four years, there has been a rising number of units that have closed down due to higher input costs relative to the regional average that is not only the reason behind a disturbing decline in the country’s exports but also an increase in smuggling across our porous borders that is making inroads into the domestic markets.

Sales tax is the single largest revenue source for the country – at 1.44 trillion rupees in last year’s revised estimates. Income tax was the second largest revenue source for the government at 1.36 trillion rupees in the revised estimates noted in the budget documents though the bulk of taxes (over 70 percent) collected as income tax are not on income but on products/services primarily in as withholding taxes. Additionally, sales tax on services sector, experiencing the highest growth rate in recent years, is essentially a provincial subject and its collection no longer is in the domain of the FBR.

Be that as it may, the budgeted sales tax collections for the current year are estimated at 1.605 trillion rupees (compared to 1.577 trillion rupees budgeted under income tax). This, by definition, implies that the number of units that are expected to generate the bulk of the resources for the government are from sales tax (which is a regressive tax whose incidence on the poor is greater than on the rich) and that with the rise in the number of closures or shutdown of units the onus of this tax is on a narrower manufacturing base which, in turn, would render smuggling across the borders even more lucrative.

Since 2006, a shift from industrialization to the service sector has been noticeable in the economy. It is indeed regrettable that this shift did not occur because of excess manufacturing capacity but because of the bias in our tax policy against manufacturing. The share of manufacturing in the economy is about 13.5 percent of GDP whereas it contributes around 57 percent of the tax revenue. The manufacturing sector is also subject to a slew of labour laws irrespective of the size of the manufacturing unit whereas the small and medium sized service sector manages to escape the Industrial Relations Ordinance and various levies/taxes. It is a well-known fact that real estate and stock exchange are the avenues of choice for the investor today and not manufacturing. If this trend continues further, it will have a debilitating effect on the economy and also spawn higher unemployment and related social problems.

It is very disturbing that in spite of successive incoming Pakistani governments committing to a complete overhaul of the tax system to render it fair and non-anomalous (tax administration and the structure of taxes) all have failed to undertake the necessary reforms and continue to rely on further burdening the existing taxpayers – be they income tax or sales taxpayers.