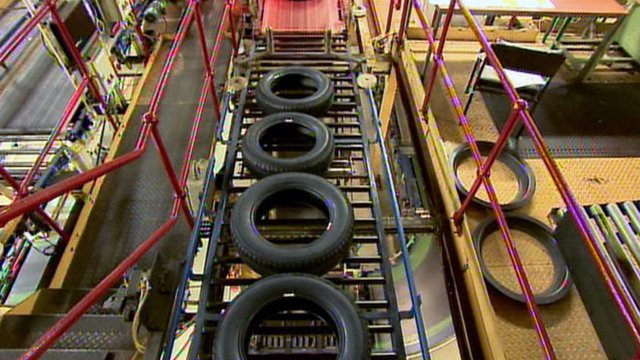 Lahore: The Businessmen Panel (BMP) of FPCCI has criticized the Federal Board of Revenue (FBR) for imposing 10 to over 50 percent Regulatory Duty (RD) on import of various essential products without consulting the stakeholders and said it would encourage smuggling of goods like chemicals and tyres.

Addressing members of trade and industry here on Wednesday, Chairman BMP Mian Anjum Nisar apprehended that fresh RD would increase the prices of even necessary raw material and other essentials for trade and industry.

However he supported reduction in import of luxurious items; but the import of those raw materials and goods should not be hampered which were not being manufactured in the country, he maintained.

It may be recalled that the government has recently imposed RD and raised its rates on the existing 240 items in a fresh move to curtail rising trade deficit of the country as the import of eatable and luxury items on which the duty has been raised by up to 50 percent — saw approximately 40 percent growth in the Q1 of current fiscal year, despite the fact that government had increased regulatory duties on most of these products in the last budget.

Nisar demanded of FBR to withdraw the decision of RD implementation and convene a meeting of the stakeholders to get evolve a consensus on this matter of national importance.

BMP leadership urged the chambers of commerce across the country to play their vital role in the federation chambers to strengthen the voice of the business community which had been ignored continuously during last three years.

They said the business community is facing serious problems, our cost of doing business is increasing day by day and the country’s apex trade body sits silent which was a matter of great concern for us all.

He said the business community failed to understand as to why duty was being slapped on the import of raw materials and other goods which were either not manufactured locally or produced in very small quantities compared to their imports (especially industrial chemicals).

In this regard, Nisar has already raised this matter before the National Assembly Standing Committee on Finance, The members of the standing committee seconded his views and said RD has been imposed without approval of Pakistan Parliament.

Secretary General of BMP Senator Ghulam Ali also urged the government to consider the fact that the industry used raw material to produce goods for exports and imposition of heavy duty would not only adversely impact the industry, but it would hit exports which were already down by $5 billion in a year.