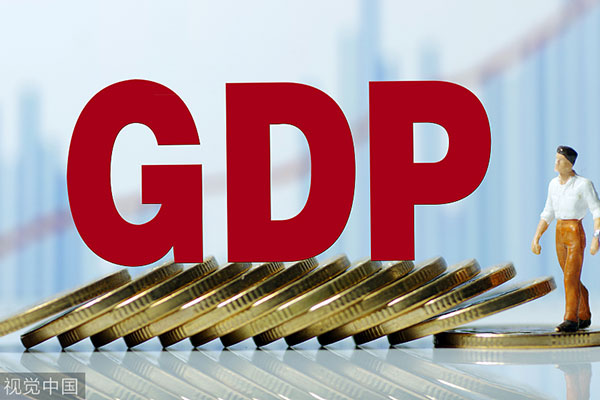 The GDP growth is expected to be 6.8 percent considering R&D expenditures, and 6.6 percent excluding that item, according to the economic blue book published by the Institute of Economics at the Chinese Academy of Social Sciences.

The book said China’s economy has had stable growth this year, accompanied by positive signs including macro environmental recovery, effective structural optimization, and a calm response to external shocks.

The biggest change for economic growth is government intensification of supply-side structural reform, the book added.

“It’s a positive signal, showing the country is promoting transformation and upgrades,” said Zhang Ping, a researcher at the Institute of Economics at the Chinese Academy of Social Sciences.

China’s economy has been transitioning from a phase of rapid growth to a stage of high-quality development, said a report delivered to the 19th National Congress of the Communist Party of China.

According to the book, the consumer price index will grow 1.5 percent this year, while the producer price index, which measures costs for goods at the factory gate, will be up 4.6 percent year-on-year.

In 2017, the service industry will become the key driver of China’s economy, the book added.