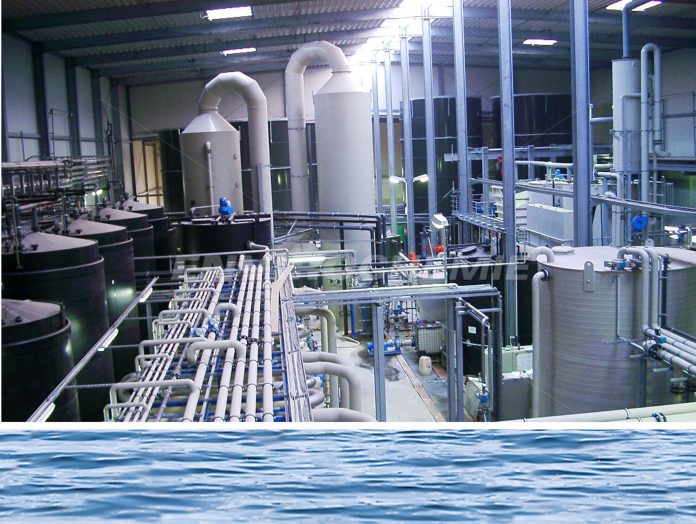 KARACHI: Commerce Secretary Muhammad Younas Dahga disclosed for the first time, an investment policy would be part of the trade policy to help boost exports through technologically backed investments.

Speaking at a luncheon meeting with industry and trade leaders in the office of Korangi Association of Trade and Industry (Kati), he spoke of governmental efforts for the revival of economy and exports. He further assured that all pending issues of trade and industry would also be taken care.

However, he expressed his concern over f ast deteriorating environmental conditions, which are a major threat to the country`s industrial activity and exports.

He guaranteed that steps are being taken for the betterment of infrastructure and beautification of Korangi industrial area.

Five new treatment plants would be set up in Karachi`s industrial areas at an estimated cost of Rs13 billion but for Korangi industrial area the existing plant would be upgraded and made operational by using funds from Export Development Fund (EDF), he further added.

Mr Dahga assured that steps are also being taken to improve the depilated infrastructure of Korangi industrial area as this will help industrial activity to become efficient and timely meet export commitments.

The prime minister`s package for exporters will soon be streamlined to a distribution stage, he added.

He promised payments on Duty Drawback on Taxes (DDT)from this month,initially scheduled to be made in last August He welcomed suggestions from industry and business leaders to further fasten the process of distribution of funds to exporters under the prime minister`s package.

Kati President Tariq Malik highlighted the governmental neglect faced by small and medium enterprises and demanded the revision of import policy to save industry from unnecessary imports which he believed to be damaging the localindustry.

Chairman Kati`s standing committee on exports suggested government to declare next two years as `Export Years` and should ensure rapid payments of all incentives committed to export trade.