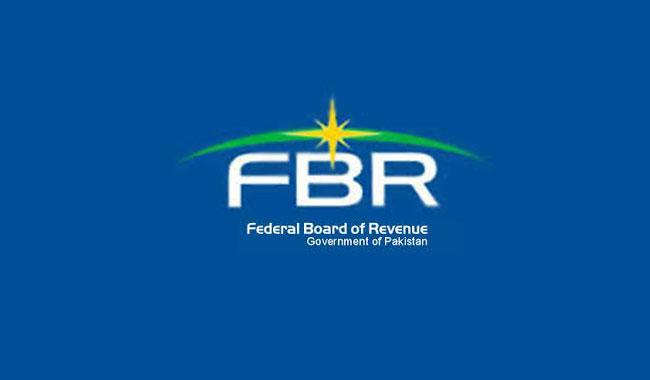 KARACHI: Federal Board of Revenue (FBR) is mulling enlarging the scope of speculative business from next fiscal year to prevent the revenue leakage, arising out of the transfer of Benami property on power of attorney basis; it was learnt here on Wednesday.

According to details, the board is contemplating including sale/purchase/transfer of moveable and immoveable properties in the definition of speculative business without transfer of title by way of registration and payment of taxes under the relevant laws. “This will help the tax department to plug revenue leakage, arising out of the transfer of Benami property on power of attorney, which is aimed at avoiding paying advance taxes on property transactions,” tax officials said.

Meanwhile, they said that Regional Tax Offices (RTOs) also urged the FBR to insert new provision in law, empowering additional commissioner-IR to reopen the cases where orders of section 61 were passed; adding that this provision would assist the board to retrieve already lost revenue, which was mostly due to fault in the order.

Moreover, they said that the scope of limitation for issuance of notices under section 144(4) should also be extended to bring more taxpayers into tax net and to utilize findings of other agencies for the purpose of revenue generation. Replying to a question, they said that new taxpayers were presently being booked by the Broadening of Tax Base (BTB) zones with no input and feedback to other operational zones. However, the BTB zones are ill-equipped to singly perform this task, they said.

Therefore, powers to issue notices under section 114(4) should be delegated to all field formations including additional commissioner in respect of any non-filer identified, officials added. Furthermore, tax officials said that section 169 (4), which was omitted through Finance Act 2004, should be re-incorporated in law to discourage the taxpayers, who took undue benefit of provisions of law related to Final Tax Regime (FTR) and whiten those assets/incomes as well which were not from FTR receipts.