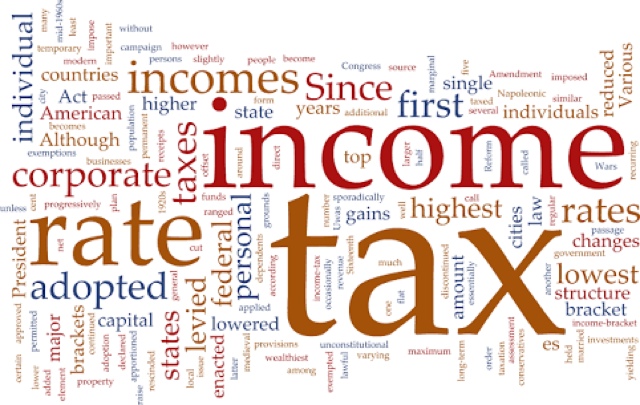 ISLAMABAD – The KP govt demanded of the federal government income tax exemption of ten years in the fiscal 2018-19 for Provincial Holding Oil and Gas Companies (PHCs).

The federal government is already providing exemptions of 5 years up to lifetime to different foreign and local companies including the Chinese contractors and sub contractors working at Gwadar port, said KP government in a letter.

In communication with the federal government, the KP pleaded for 10 years income tax exemption to PHCs and allow the provinces for the imposition of excise duty ED on indigenous crude oil by provincial governments.

The KP government has pleaded federal government for income tax exemption of ten years in the upcoming Finance bill to their nascent Provincial Holding Oil and Gas Companies known as (PHCs) which were incorporated pursuant to the Petroleum Policy 2012.

The PHC’s are those arms of government which can play a pivotal role in bringing rapid economic stability and energy security in the country thru fast tracked exploration and production of oil and gas reserves; thus the provincial governments have very rightly pleaded the federal government to strengthen all the PHCs.

While the provincial governments are gathering every available penny to strengthen the PHCs to bring economic prosperity of the country thru energy security; the federal government should exempt the PHCs of all the four provinces from income tax for a period of ten years.

The exemption in-fact shall be viewed as prudent investment of the government which would result in much greater tax revenue to the government after 10 years, thus a win-win proposition.

There are many examples of exemptions given to promote specific sectors including the private sector.

“The provincial governments are yet again religiously lauding for the eighth time for since the enactment of the 18th Amendment of the Constitution for its due constitutional right of imposition of Federal Excise Duty on crude oil in the Finance Bill 2018 to keep up the sanctity of Article 161(1) (b) of the Constitution of Pakistan,” said the letter.

Last year the KP Provincial Assembly declared denial of due right of the provinces as sheer violation and disregard to the Constitution and urged Oil and Gas Regulatory Authority to include the said duty in the petroleum price fixing formula requiring the federal government to immediately implement the clause of the Constitution while following all other legal formalities.