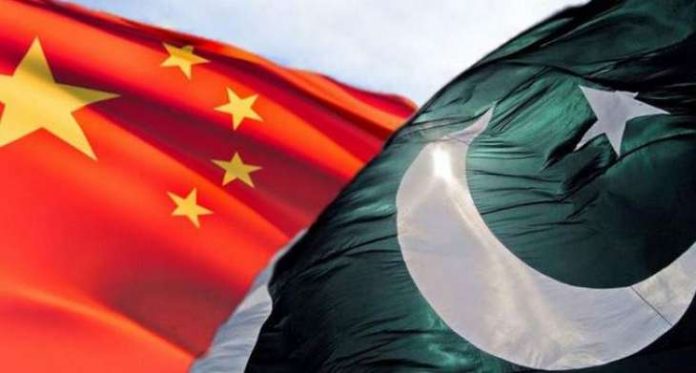 ISLAMABAD : Islamabad Women’s Chamber of Commerce and Industry (IWCCI) on Saturday said free trade deal between Pakistan and China is a source of frustration and disappointment for the business community.

“The deal has resulted in losses to the tune of billions of dollars to our economy, therefore, it should be improved or scrapped as China seems unwilling to address concerns of Pakistan,” it said. Masses are paying the price for the incompetence of bureaucracy which drafted the deal and the time has come for Pakistan to withdraw from the agreement, said Samina Fazil, founder president, IWCCI.

She said that Pak-China FTA should be amended or scrapped without further delay as it is heavily tilted towards Beijing resulting in heavy losses to the country.

The business leader said that the share of Chinese imports in the non-oil sector has surged to 36 percent while China has signed trade deals with other countries making FTA with Pakistan futile. The negotiations to finalize the FTA with China began in 2012 remain inconclusive. The FTA signed in 2006 has left Pakistani exporters at a disadvantage against Chinese competitors which is evident from the fact that Pakistan’s trade deficit with China tripled between 2012 and 2017.

The friendly nation can absorb all the exports of Pakistan which are not more than 20 billion dollars, she noted.