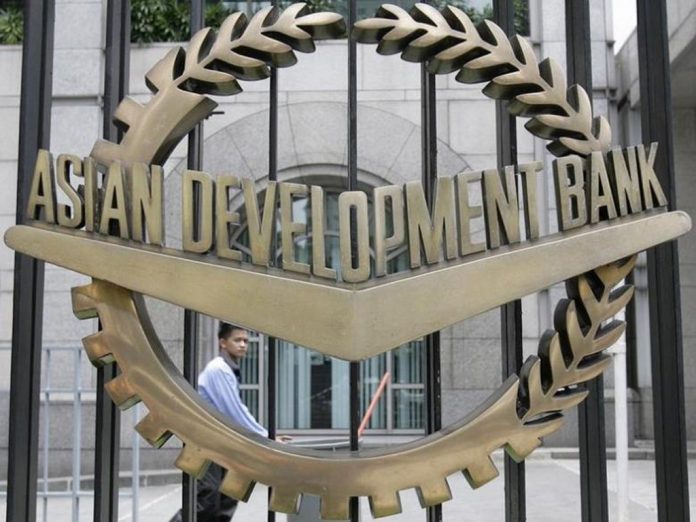 ISLAMABAD: A new joint report by the United Nations Economic and Social Commission for Asia and the Pacific (UNESCAP) and the Asian Development Bank (ADB) states that improved trade facilitation the simplification, modernisation, and harmonisation of export and import processes can reduce trade costs by up to 9 per cent in Asia and the Pacific, The report titled, `Trade Facilitation and Better Connectivity for an Inclusive Asia and Pacific, released on Tuesday by UNESCAP highlights the benefits of better trade facilitation in the region such as promoting customs improvements and cross-border cooperation among countries, with the implementation of the provisions under the World Trade Organisation`s (WTO) Trade Facilitation Agreement (TFA), which entered into force in February this year.

Partial implementation of the TFA, for instance, could reduce trade costs in the region by 5 per cent annually, while full implementation would yield a 9pc reduction in costs or $219 billion of savings every year.

`We`re hopeful that the findings of the report can further help our development partners in improving trade facilitation and paperless trade implementation in the region.

Digitalisation, along with institutionalcoordination,is seen as a great tool to further enhance trade facilitation implementation and reduce trade costs. The analysis in the report suggests that going fully `paperless` when implementing the measures in the WTO TFA could help reduce trade costs in the region by 16pc, instead of just 9pc.

`The Framework Agreement on Facilitation of Cross-Border Paperless Trade in Asia and the Paciñc can accelerate implementation of digital trade procedures in the region,` said Hong Joo Hahm, UNESCAP`s Deputy Executive Secretary. `Three countries already formally signed this new UN treaty last week: Bangladesh, Cambodia, and the People`s Republic of China. It is a promising start, and we look forward to more countries joining soon.