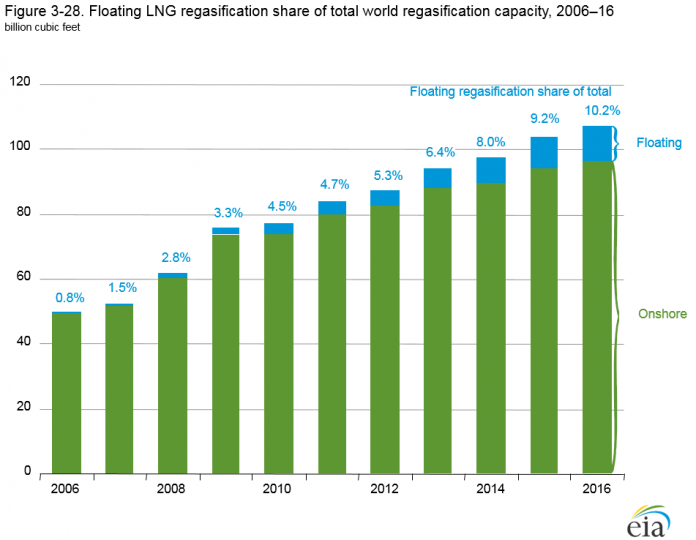 Talking to Business Recorder, Pervaiz Malik admitted on Wednesday that increased reliance on imported LNG is not viable and would increase the cost of production. However, the Minister said that there is no other way but to use LNG especially in winter when the demand for system’s gas rises due to increase in demand by domestic consumers.

“It is better to use imported LNG rather than opt for total closure of the industry due to non-availability of gas”, the Minister added.

Sources in the textile division said that a cut in gas supply to industry is a policy matter and the government is unlikely to restore the 35 percent quota during the winter season. Textile division will raise the issue at the relevant forum if textile stakeholders formally request intervention which they have not yet made, the official added.

Talking to Business Recorder, APTMA officials said that textile industry consumes 300 MMCFD of gas, including 200 MMCFD RLNG and 100 MMCFD system’s gas. LNG is available at Rs 1,000 per MMBTU while system gas is available at Rs 600 per MMBTU, said the official, adding that a mix of the two may make it economically feasible.

APTMA representative said that 70 percent of the country’s industry is in Punjab, which is predominantly gas dependent for their captive and processing use. A reduction of 30 MMCFD per day will impact on its production cost amidst prevailing disparity in energy prices within the country as well as in the region.

APTMA group leader Gohar Ijaz said that 150 textile mills have closed during the last one year, rendering thousands of people jobless due to high input costs including gas and electricity prices and stuck up refunds claims. Ijaz said that industry is not going to perform any more in such circumstances.

Textile industry sources maintained that about 35 percent production capacity of textile value chain is impaired while prospective investors are reluctant to make new investment decisions due to high cost of doing business.