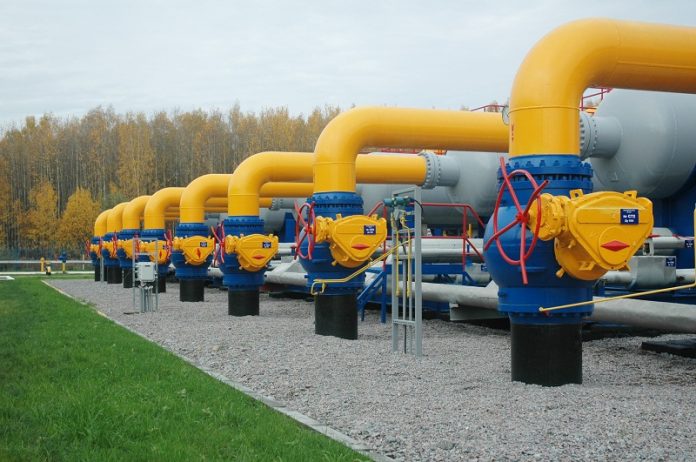 ISLAMABAD (APP): Business community here on Wednesday lauded decision of the government to unbundle gas utilities and involve the private sector in distribution. In a statement, President Pakistan Businessmen and Intellectuals Forum (PBIF) Mian Zahid Hussain said that the move would contain theft and enhance transparency which would result in new local and foreign investments in the energy sector to the tune of billions. He urged the provincial governments for cooperating with the federal government to create a new transmission company and four provincial distribution companies. The decision to involve the private sector in the distribution of gas would result in competition, reduced rates, and best practices as bulk consumers would not be bound to buy gas from a single entity, he added. The proposal has taken care of the domestic consumers who will be not affected by the new arrangement as they would continue to get locally-produced gas.
The transmission charges would be fixed by the Ogra to minimize chances of exploitation, he observed.