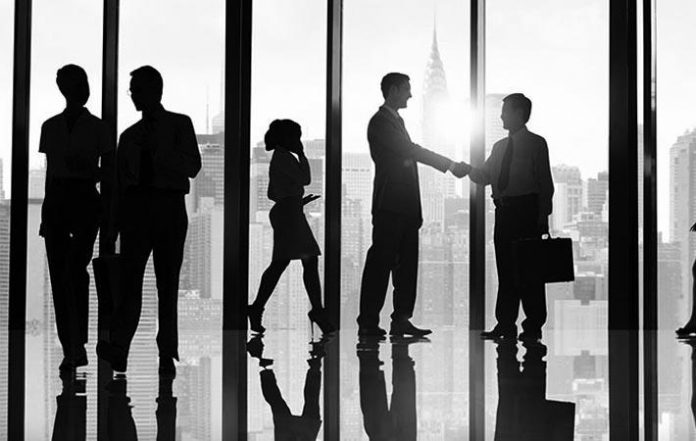 DowDuPont has successfully completed the merger between Dow Chemical Company and EI du Pont de Nemours. The combined entity is operating as a holding company under the name DowDuPont with three divisions – Agriculture, Materials Science and Specialty Products. DowDuPont has started trading on the New York Stock Exchange under the stock ticker symbol “DWDP.”

“It marks a significant milestone in the storied histories of our two companies,” said Andrew Liveris, executive chairman of DowDuPont. “We are extremely excited to complete this transformational merger and move forward to create three intended industry-leading, independent, publicly traded companies. While our collective heritage and strength are impressive, the true value of this merger lies in the intended creation of three industry powerhouses that will define their markets and drive growth for the benefit of all stakeholders.”

“For shareholders, customers and employees, closing this transaction is a definitive step toward unlocking higher value and greater opportunities through a future built on sustainable growth and innovation,” said Ed Breen, chief executive officer of DowDuPont.

“DowDuPont is a launching pad for three intended strong companies that will be better positioned to reinvest in science and innovation, solve our customers’ ever-evolving challenges, and generate long-term returns for our shareholders. With the merger now complete, our focus is on finalising the organisational structures that will be the foundations of these three intended strong companies and capturing the synergies to unlock value. With clear focus, market visibility and more productive research and development, each intended company will be equipped to compete successfully as an industry leader,” Ed Breen said.

Three Advisory Committees have been established by the DowDuPont Board, chartered to generally oversee the establishment of each of the Agriculture, Materials Science (Dow) and Specialty Products divisions in preparation for the separations. Additionally, each Advisory Committee will develop a capital structure in accordance with the guiding principles set forth in the Bylaws, and designate the future chief executive officer and leadership team of its respective intended company.

By merging the highly complementary portfolios of Dow and DuPont and subsequently creating intended industry leaders, DowDuPont expects to maximise value for all its stakeholders who are expected to benefit from the stronger, focused investment profile of each intended company and substantial cost synergies, as well as from long-term growth and sustainable value creation following the intended separations into three independent companies.