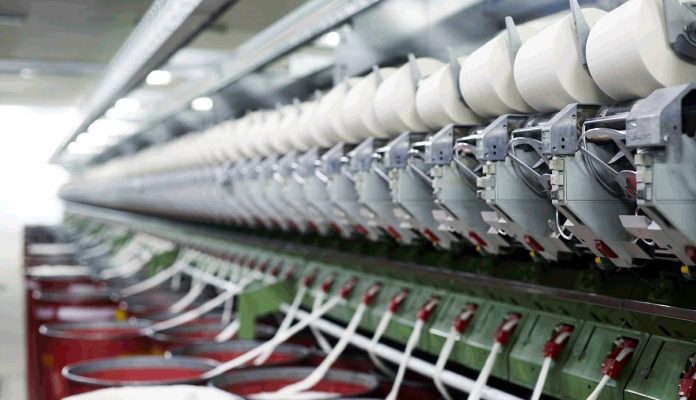 The Shandong Ruyi Technology Group (Ruyi) of China recently announced plans to open its first North American factory in Forrest City, Arkansas. The new unit will create 800 jobs, and Ruyi will invest $410 million to renovate a former Sanyo manufacturing centre in the city. It plans to spin more than 200,000 tonnes of Arkansas cotton annually into yarn.

The textile giant is scheduled to open in mid-2018.

Arkansas is the fifth-largest cotton producing US state. Ruyi is likely to absorb almost all the cotton produced by Arkansas annually, according to a report by the Bureau of International Information Programs of the US Department of State.

Ruyi is the third company from China’s Shandong province after Sun Paper and Pet Won Pet Products to announce plans to locate operations in Arkansas.