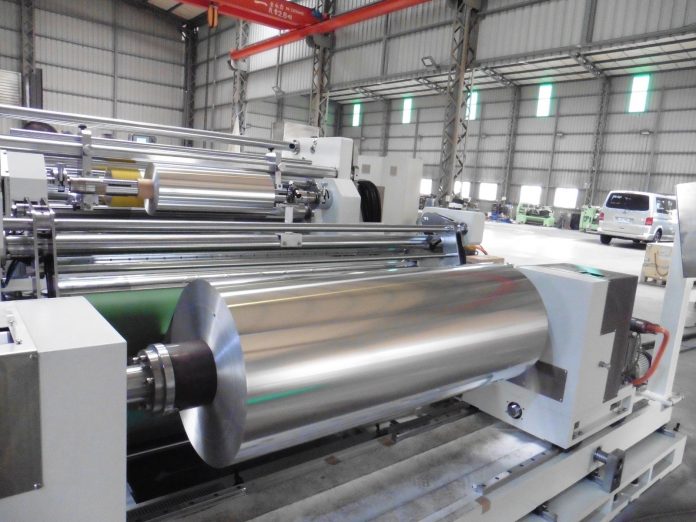 Microsoft Corp. is giving a boost to MachineSense LLC, the company that developed sensors that monitor vibrations, sound, pressure and temperature on industrial equipment, through its ScaleUp program to help late-stage startups.

Auxiliary equipment manufacturer Novatec Inc. of Baltimore is a licensee of MachineSense.

MachineSense is one of 12 startups picked for this round of the ScaleUp program, which Microsoft initiated in February. The initiative plans to invest more than $500 million in the next two years to help startups with go-to-market strategies, technology and community building.

Novatec President and CEO Conrad Bessemer said the program does not give out money. Instead, each startup receives four-six months of mentorship and business development help from Microsoft. Microsoft also gives the selected companies access to its major clients with Microsoft’s Azure cloud-based platform, he said.

Microsoft said that, in the next six months, the ScaleUp companies will get access to the technology company’s leaders, industry experts, and will be able to use the Microsoft Partner Network to scale up their businesses.

Bessemer said one key aspect that attracted Microsoft to MachineSense is the ability to provide a complete solution. The sensors send data to the cloud, and MachineSense analytical software diagnoses the date and can predicts failure of the equipment.

The sensor launched its first commercial products in 2016.

Bessemer said customer questions about security of data is one of the barriers to making sales at MachineSense. The alliance with Microsoft will give MachineSense more credibility in the market, he said.

MachineSense is one of only two U.S. companies in the current batch of 12 ScaleUp firms. The 12 include companies from sectors such as virtual reality, big data and analytics.