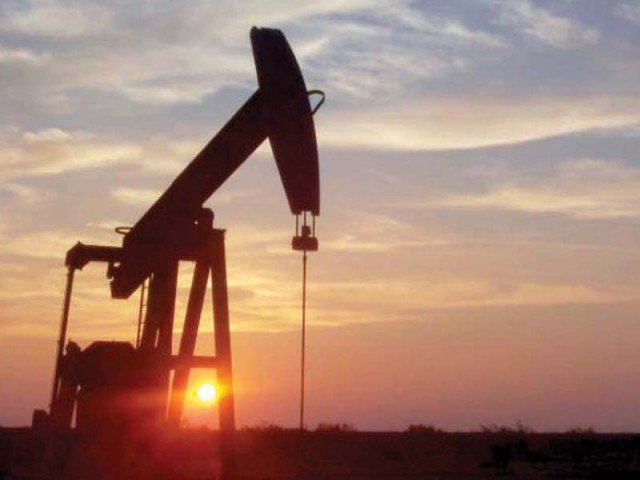 A ten-year tax break has been solicited by all provinces on their Provincial Holding Oil and Gas companies (PHCs) in the upcoming budget for the financial year 2018-19.

The provinces have also sought to levy federal excise duty on indigenous crude oil and give the revenues to them as per the constitution, reported The News.

Other provinces have also solicited the same exemption for their respective PHCs, which can enhance the economy via fast-tracked exploration/production of oil and gas reserves.

The strengthening of PHCs could help in securing economic reliability and energy security.

All the provincial governments are making hefty efforts to accumulate all the money to ensure the strengthening of their PHCs.

They requested the federal government should provide an exemption to all provinces from income tax for a duration of ten years.

As per the provinces, exemptions have been extended for the promotion of certain sectors which include the private sector.

And clause 126A to 126AD provides 23-year tax exemption to various Chinese companies and extends to their contractors and sub-contractors doing work at Gwadar Port.