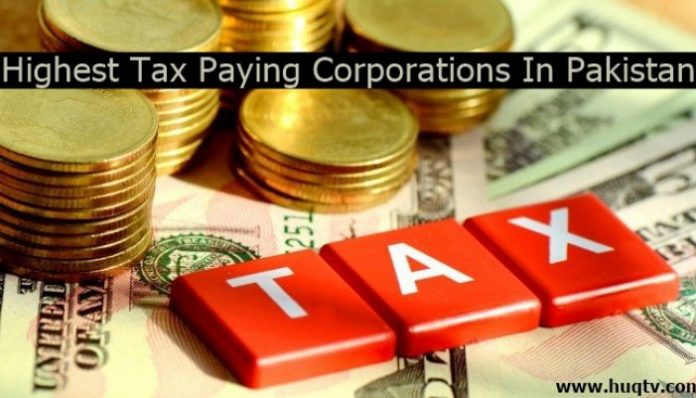 LAHORE – The speakers, at a pre-budget seminar, have called for structural reforms to broaden tax base and create more avenues for revenue collection, simplifying the complex tax system.

Addressing the seminar on “Budget 2018-19 expectations and possibilities” they also stressed the need for optimally utilising available third-party data for bringing more people into the tax net, besides making concerted efforts to plug leakages.

He also pointed out the need for enhanced coordination of federal and provincial revenue authorities.

Member Global Tax Forum Umar Zahir Mir observed that present corporate tax rate of 34 percent which is now reduced to 31 percent is still highest in the region while 17 percent sales tax is also highest compared to 12 percent sales tax of the region. He suggested the tax should be reduced to bring it at par with other competitive economies and to provide incentive for strengthening of organized and documented sector.

Umar Zahir stated that the Federal Board of Revenue has failed to perform in its two core areas of broadening the low tax base and achieving revenue collection targets despite government’s declaration of tax reforms as its top-most priority.

Experts said that the already low tax base has further contracted as only 580,000 people and companies filed annual income tax returns in 2017, which is less than half of the returns filed in tax year 2016. They said that the narrow tax base and low tax-to-gross domestic product ratio has now started affecting socio-economic and security-related projects.

Khalid Mehmood Hashmi said that high tax rates are the major cause of tax evasion in the country.

He emphasized that in the forthcoming federal budget, the government should cut rates that would help in expanding the tax base, improve the tax-to-GDP ratio and enhance revenue.

He said 17 percent sales tax in Pakistan was among the highest in the region that has put extra burden on the common man and enhanced the cost of doing business in the country.  In the coming budget, the government should reduce GST to single digit level to provide relief, he added. Dr Mian Akram said that the government expectation that increased taxes would narrow the gap between revenue and expenditure did not work out.

Expecting that an increase in taxes, beyond a certain level, would generate additional revenues for the government exchequer is simply non-productive. The policy of increasing taxes reduces incentives, creates inefficiencies, forces legitimate business to go underground, and all these factors collectively reduce the potential for taxation.

For the energy sector, the experts advised that government to reduce electricity cost and line losses, and introduce alternate sources of energy like micro hydel, wind, and solar energy, to generate electricity at lower cost. Electricity bills should be subsidized for tubewells installed for irrigation purposes.

More consumer service centres of SNGPL should be established to cater to the requirements of consumers.

About petroleum prices, they said the rates should be managed properly and abrupt price changes must be avoided to control inflation.