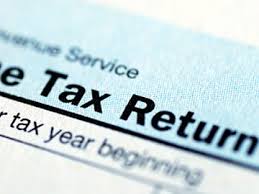 ISLAMABAD – Finance Minister, Senator Mohammad Ishaq Dar Thursday approved extension of date for filing of Income Tax Returns till September 30, 2017, in the case of salaried individuals and Income Tax Statements. The extension was given under sub-section (4) of section 115 of Income Tax Ordinance, of Final Tax for Tax Year 2017, said a press statement issued by Finance Ministry, adding that previously, the due date was 31st August 2017. The minister approved the extension of due date on the basis of requests received from tax bars and different associations, as a number of tax consultants have gone to Saudi Arabia to perform Haj, and also due to the advent of Eid-ul-Adha. The extension has been granted in order to ensure maximum facilitation of the taxpayers, the statement added.