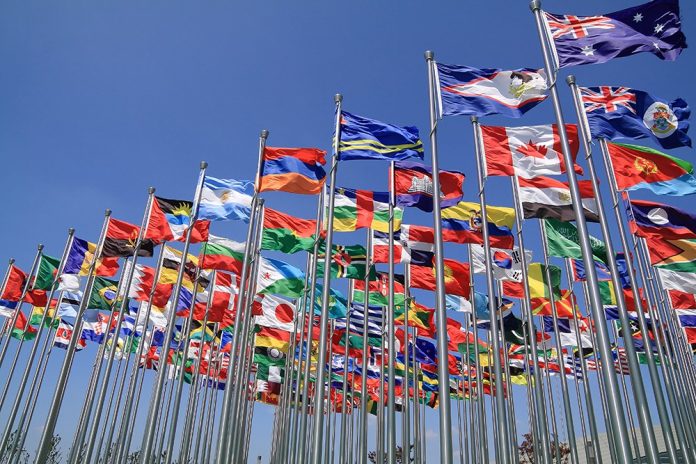 The European Union (EU) recently appealed to the appellate body of the World Trade Organisation (WTO) highlighting ‘some serious errors of law and legal interpretation’ in the report of the WTO dispute settlement panel that gave its verdict on a complaint filed by Pakistan against the EU in 2014. The panel had circulated its report on July 6.

On October 28, 2014, Pakistan had complained against the imposition of provisional and definitive countervailing measures by the EU on imports of certain polyethylene terephthalate (PET) and with respect to certain aspects of the investigation underlying these measures.

The EU appeal, filed on August 30, requests the appellate body to fully reverse the panel’s findings and conclusions in its report and declare moot and with no legal effect any of the findings and legal interpretations contained therein. (DS)