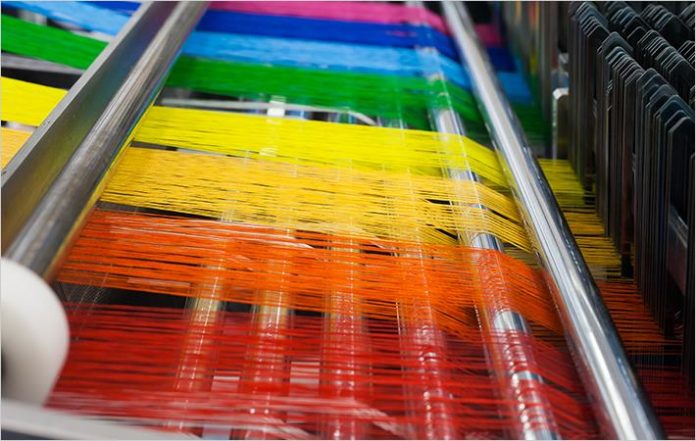 In a meeting of Senate Standing Committee on Textile and Commerce, the ministry announced that they have received claims of Rs14.5 billion so far and the government has paid Rs9 billion. The officials said that duty drawbacks on taxes are continuing, while exemption of custom duty and sales tax on import of cotton will be carried out till July 15, 2017. It is pertinent to mention here that under the PM package for textile sector, duty drawbacks on different textile components along with withdrawal of custom duty and sales tax on cotton imports and zero rating of textile machinery was announced in January 2017.

Discussing the different aspects of the economy, Minister for Commerce and Textiles Pervaiz Malik said that the economy was going through a bad patch. Exports are declining fast and the trade deficit is swelling, he added. He said the ministry is needed to be run on long term and permanent basis. He said ministries need to be revamped in accordance with prevailing challenges.

During the meeting, the senators also highlighted the issues being faced by textile and other industries. They said the government has increased rate of industrial electricity and per unit rate has now reached at Rs13. They said electricity and gas are two major industrial inputs if their prices are lowered the industry can breathe.

The government side was represented by Minister and Secretaries commerce and textile. Secretary Commerce Younis Dhaga was removed from Ministry of Water and Power and transferred to Commerce, early this year, on allegations of failure to bring down load shedding in the country and inability to control circular debt.

The chairman said that loadshedding of up to 16 hours is still being carried out in different industrial areas. He directed the officials to complete the under construction building of State Life immediately and complete IT software zones by December 2017.