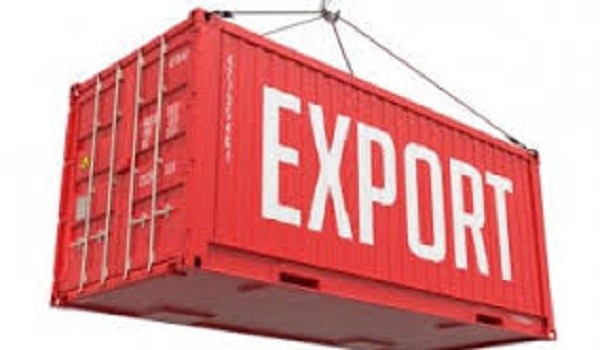 ISLAMABAD – Prime Minister Shahid Khaqan Abbasi has directed the Ministry of Commerce to ensure that all efforts should be made to give boost to the country’s exports.

The ministry on Tuesday presented various short term and medium term options to increase exports and contain imports in a briefing given to the prime minister. PM Abbasi directed the officials to ensure that no option considered should have a dampening impact on Pakistan’s economic growth rate and development. The meeting also focused on GSP Plus status and reviewed various measures to expand and deepen exports into the European markets.

The prime minister said that he would like the Pakistani diplomatic missions abroad to serve as economic and trade ambassadors of Pakistan. He took notice of revision of export numbers by the Bureau of Statistics and instructed that all reports should be duly verified for accuracy before public announcements. The prime minister appreciated that the overall balance of trade has improved in August 2017.

Meanwhile, a delegation of PML-N MNAs from Gujranwala Division called on Prime Minister Shahid Khaqan Abbasi at the PM Office. Developmental projects and matters pertaining to the respective constituencies of MNAs were discussed during the meeting. The prime minister said that the government was committed from day one to revolutionise the lives of people socially and economically.

The PML-N government initiated massive infrastructure development projects across the length and breadth of the country which were historically unprecedented, he said. People have just begun to reap the benefits of these initiatives, and these endeavours will result in a developed and prosperous Pakistan in days ahead, he added. The prime minister urged parliamentarians to ensure timely completion of public welfare projects and schemes to fulfil their commitments to the people. The parliamentarians should remain in constant contact with the people and address their issues, he said.