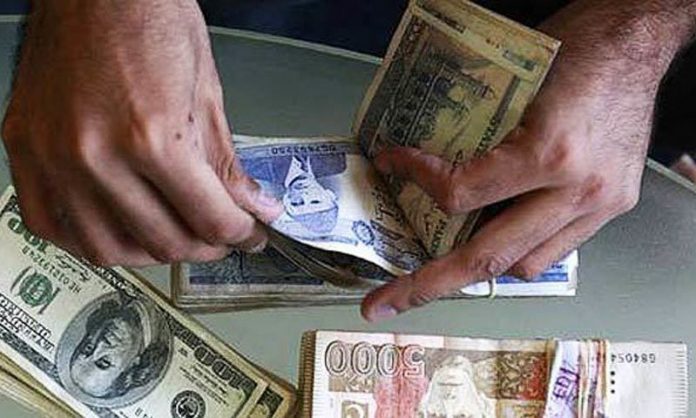 ISLAMABAD: The Ministry of Commerce on Thursday notified conditions for availing Prime Minister`s Export Enhancement Package for the year 2017-18.

The notiEcation is part of a threepronged strategy approved by the Economic Coordination Committee of the Cabinet. The Federal Board of Revenue has already issued a notification of regulatory duties on imports of luxury and non-essential finished goods.

Secretary Commerce Younus Dagha said the third component of the package import regulation will be issued shortly by amending the Import Policy Order.

Mr Dagha said the condition for availing cash subsidy and additional duty drawbacl( on entering new mar1(ets will be the same for textile and non-textile products.

As per the notification, 50 per cent of the drawbacl( will be provided without the condition of incremental increase. However, the remaining50pc will be provided if the exporter achieves an increase of 10pc or more in export proceeds during financial year 2017-18 over the preceding year.

The actual rate of drawback in case of 10pc incremental increase will be determined on the basis of annual performance of the exporter. The disbursement will be made on the performance during July-December 2017 subject to submission of a bank guarantee that the exporter will return the excess amount in case his/her annual exports are fewer than the eligibility criteria.

The earlier pacl(age provided for conditional duty drawback scheme which would only allow such facility to exporters who exported 10pc more than the previous year. However, the Ministry of Commerce claims that this made the competitive marketing difficult for the exporters as any performance less than that would make the facility inaccessible.

The exporters were demanding a continuation of previous year`s package which gave duty drawback facility regardless of increase in exports.

The SRO binds the State Bank of Pakistan (SBP) to clear the claims submitted by exporters` banl(s within 48 hours. The banks on their part will not take more than 15 days to verify and submit the claims to SBP and will credit exports` account within 24 hours of release of fundsby the central bank.

The SBP is empowered to conduct verification of claims on a sample basis. In case of contravention, penalty will be imposed on the unit, authorised dealer or the person concerned.

`We are also launching Look Africa Plan on the sidelines of Expo 2017,` the secretary said.

According to the notification, eligible non-textile products for 7pc drawback include gloves, footballs and other sports, leather garments, articles of leather, and footwear.

The rate of drawback will 5pc on leather tanned and Enished leather excluding wet blue hides and skins, surgical goods/medical instruments and cutlery.

According to the eligibility criteria also the unit availing the drawback must be a registered sole proprietor, partnership or a company having a valid NTN and shall be a member of respective association or chamber.