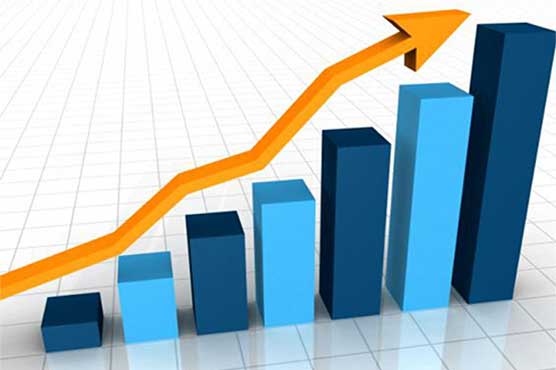 After two consecutive negative trends recorded in BCI which stood at 13 and 14pc, respectively, the turnaround was quite encouraging and this indicates that business community was coming out of apprehensions.

According to details, the BCI Survey-Wave 15 shows that the overall BCI in the country stood at 21pc positive, showing a significant improvement over the 13pc recorded in the Wave 14 results announced in May. The survey results were largely influenced by the retail and wholesale trade sectors which led the upswing with 40pc positive sentiment, recording a 27pc improvement against Wave 14.

Further, the BCI survey disclosed that the country`s manufacturing sector followed with a confidence level of positive 16pe, showing a substantial net increase of 7pc, while the service sector at 15pc net positive sentiment recorded a marginal decline of 3pc against the Wave 14 survey.