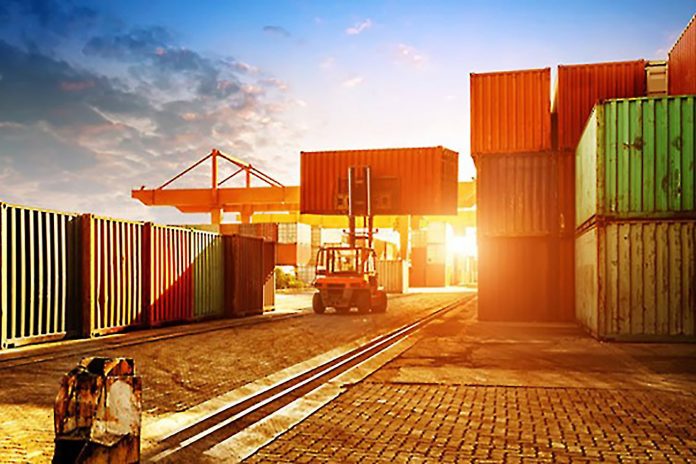 ISLAMABAD: The government on Friday stepped up its efforts to discourage imports by linking clearances of goods with compliance to stringent regulations.

The rates of regulatory duties range from 10pc to 30pc on different items, which are generally consume d by affluent segment of society.

The new regulations will apply on import of 581 tariff lines, which include products like dairy products, leather, animal, meat, tomatoes,potatoes, onions, garlic, vegetables, fruits etc. Most of these products were already subjected to regulatory duties as well.

In the Import Policy Order 2016, the government had already put in place regulations for 439 and 157 tariff lines, respectively. The products notified on Friday will be in addition to the exiting ones. The new measures will now also give sweeping power to the customs officials while clearing goods at the ports.

Under the regulations, goods clearance will require a certificate for compliance to quarantine requirements of animal quarantine department of ministry of food security and research Pakistan.

In case of some products, clearance of import was linked with compliance to phytosanitary requirement and drawing of samples and testing of quality by Department of Plant Protection.

`We have seen that products were cleared at import stage without looking into the quarantine phytosanitary requirement,` an official of the commerce ministry said. These measures, according to the official, were not meant only to curtail imports but also aimed at checking import of substandard products especially food items.

He said such measures were already in place in almost all countries including India. The authorities concerned were also directed to come up with similar regulations for all those tariff lines which were not covered so far. According to the FBR, the purpose of duties was to provide an enabling atmosphere for competition to local manufacturers and boost economic growth.

The purpose of these duties is not the generation of revenue but to reduce the import bill of the country.

Moreover, the local manufacturers or producers of such items would be able to better compete with the imported products, which is expected to improve Pakistan`s economic growth and provide more employment.