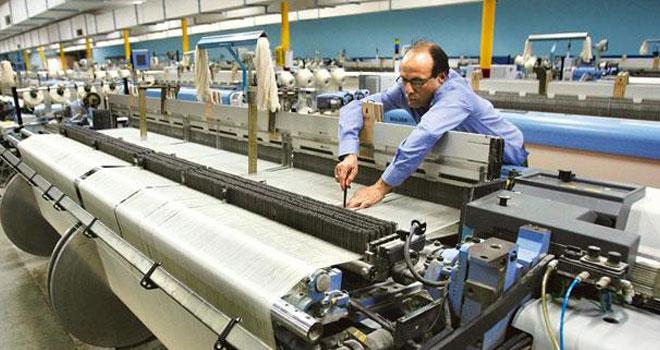 Pakistan Tehreek-i-Insaf, the main opposition party in the National Assembly, is broadening its activities by reaching out to the business community which is battling dwindling exports.

The party is set to announce its policy on textile industry by the end of next month and has prepared a draft document in this regard.

On the other hand, All Pakistan Textile Mills Association (Aptma) has warned the government of closure of the entire textile industry if it continues to receive 40 per cent additional taxes through gas and electricity bills in the name of equivalence surcharge tax and implement wrong policies that already placed the industry at the verge of destruction.

“Our meeting with the Aptma’s leadership will benefit the industry, particularly the textile sector. Our draft policy on textile has been prepared in consultation with industrialists and other stakeholders,” said PTI MNA Asad and National Assembly’s Standing Committee (industries and production) chairman Asad Umar on Saturday.

Addressing a news conference at the Aptma office, he said, “We will circulate this policy within next 15 days and hopefully by end of November, PTI Chairman Imran Khan will announce it.”

Mr Umar accused the finance minister of not paying refunds and rebate of billion of rupees to the textile industry just to show the increasing fiscal deficit minimum.

He claimed that $5 billion foreign reserves declined only during the last one year, whereas the country’s external debts increased by $9bn.

Aptma group leader Mr Ijaz Gohar said the cost of doing business increased a lot after the government imposed 40 per cent additional taxes on the industry.