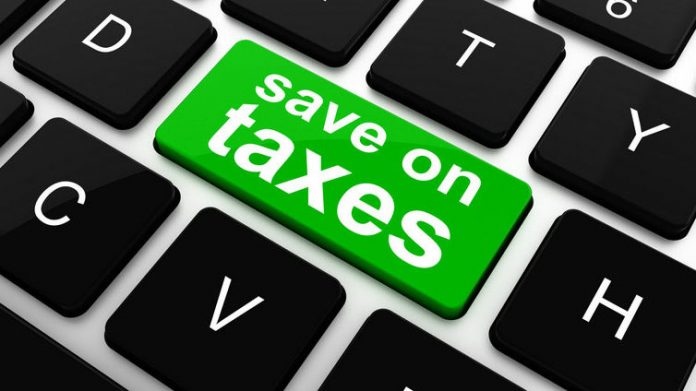 LAHORE: The representatives of chambers of commerce and industry and trade associations at a convention held under the umbrella of the Lahore Chamber of Commerce & Industry have demanded of the government to withdraw regulatory duty, withholding tax on bank transactions and FBR’s discretionary powers immediately.

The participants of the convention said they would gather outside the Parliament if their genuine demands were not accepted. LCCI President Malik Tahir Javed presided over the convention. They also issued a joint communiqué defending the rights of business community and asking the government to act promptly and resolve these issues without delay of a single moment.

They condemned the imposition of regulatory duty on hundreds of items through SRO 1035(I)/2017 dated October 16, 2017 and demanded its immediate withdrawal. They also demanded withdrawal of withholding tax on bank transactions with immediate effect.

Chambers and trade associations urged the government to withdraw the draconian provisions and laws giving immense discretionary powers acquired through last four finance bills to the officers of Inland Revenue and field formation which is a core issue resulting in hardships, loss of productivity and mental torture to the business community.

They were of the view that these laws have kept a large number of potential taxpayers out of the tax regime. In fact these laws are a deterrent to broadening of tax-base, they said. They strongly denounced the misuse of discretionary powers by the officers of Inland Revenue under sections 38-A, 38-B, 40-A, 40-B, 176, 177 and urged the government to withdraw these sections immediately.

Speaking on the occasion, Tahir Javed said that withholding tax on cash withdrawal is related to the Income Tax Ordinance 236-P and 231-A. The withholding tax has not only hit the business community hard but also affected the banking sector as people have started using other ways, he added.

He said the new regulatory duty regime would be hardly doing any service to the economy. The Federal Board of Revenue should totally withdraw the recently imposed regulatory duty otherwise its destruction would be beyond the imaginations, he asserted.

He said that indirect taxes are being removed gradually throughout the world but here in Pakistan these are contributing around 60 percent to the revenue despite the fact that expenses on this practice are higher than the collections. The tax collection was increased by around 60 percent from 2012-13 to 2015-16 but number of tax filers reduced to 0.9 million from 1.4 million during this period, he claimed.

The participants of convention said that there are 3.5 million registered taxpayers out of which only around 1 million file their tax returns. The government should take all the measures to ensure filing of returns by remaining 2.5 million individuals and businesses.

The government claims that it always acts as a facilitator but in this scenario it is entirely otherwise.