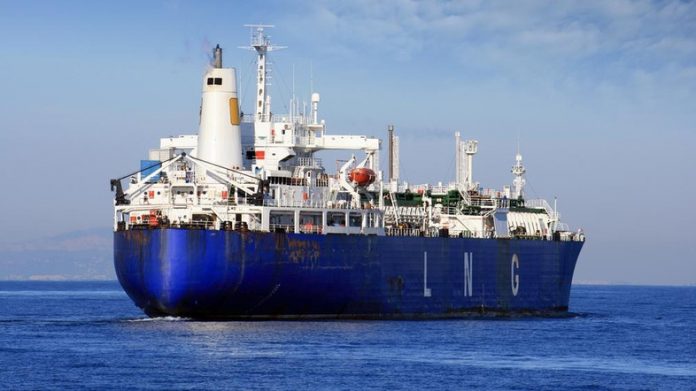 Hoegh LNG was due to supply the project`s ship-based import terminal, a floating storage and regasification unit (FSRU), where LNG brought in by tanker is converted back to gas to feed into Pakistan`s grid.

The other six members of the consortium were Japan`s Mitsubishi and Turkish developer Global Energy Infrastructure (GEI).

`The consortium has spent considerable time and resources on finding [the project`s] final form and structure.

However, by mid-November it has been concluded that no agreement with GEI could be found and the consortium has consequently been dissolved, Hoegh LNG said in a results statement.

Last month Reuters reported that ExxonMobil pulled out of the project owing to disagreements with GEI and thatTotal and Mitsubishi could also quit and join a rival scheme.

The project was set to be Pakistan`s third and biggest by import capacity, starting in late 2018 or early 2019.

Pakistan plans to add its second LNG import terminal by the end of this year, but private companies have proposed building six more, largely around Port Qasim.

Hoegh LNG did not elaborate on the nature of the disagreement with GEI but industry sources with knowledge of the matter said that part of it related to project costs. The company said it is also pursuingalternative opportunities in Pakistan as an FSRU provider.

The consortium`s split also leaves in doubt a multi-billion-dollar deal Qatar has already struck with GEI for the sale of up to 2.3 million tonnes of LNG annually over 20 years.-Reuters