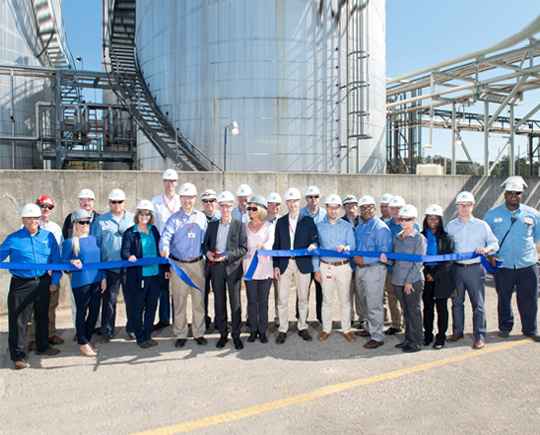 Yara International ASA has entered into an agreement to acquire the Vale Cubatao Fertilizantes complex in Brazil from Vale SA, for $255 million. The acquisition will establish Yara as a nitrogen producer in Brazil, strengthening its production footprint and complementing its existing distribution position.

Closing is expected to take place in second half 2018.

Natural gas feedstock for the ammonia production is sourced from local suppliers, while additional ammonia, phosphate rock, sulphur and other raw materials are supplied via a nearby import terminal which is not part of the transaction.

Yara expects to make upgrading investments of approximately $80 million up to 2020 in order to realize annual synergies of $25 million through a combination of cost, asset and product portfolio optimizations.

“I am pleased to announce this agreement, which will bring nitrogen production assets into our growing portfolio in Brazil, strengthening both our industrial and fertilizer production and sales,” said Svein Tore Holsether, president and CEO of Yara.

“The nitrogen assets have a strong competitive position, as Brazil is a net importer of nitric acid and nitrates. This deal is an important step towards establishing a complete position in Brazil, strengthening our position as a long-term competitive industry player, committed to developing and investing in Brazilian agriculture and industry,” added Svein Tore Holsether.

Leading groups team up to set up LNG terminal at Port...