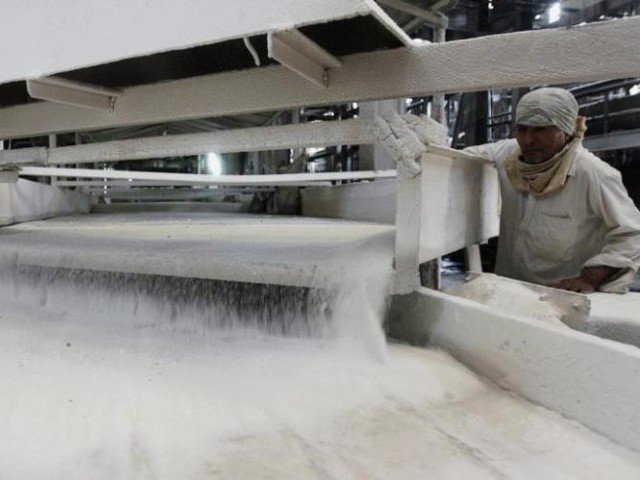 “Initial 390 megawatts of electricity from bagasse-based projects of sugar mills will translate into savings of $131 million per annum in relation to furnace oil imports,” said PSMA Chairperson Javed Kayani in a statement on Thursday.
While justifying decision of the National Electric Power Regulatory Authority that set a higher tariff for bagasse power plants, Kayani said the upfront tariff set in 2013 was based on cheaper sources of energy, adding bagasse-based projects provided an opportunity for substantial foreign exchange savings in imports of furnace oil, liquefied natural gas and coal.

He was of the view that Pakistan had suffered due to earlier misallocation of resources as furnace oil-based power plants were set up and consumers were forced to bear higher fuel cost as well as pay for expensive energy.

He felt that the consumers would be adversely affected again due to currency depreciation and expensive fuel if the government continued with its policy of discouraging renewable energy projects.

Kayani pointed out that sugar mills were mainly run in the winter when hydroelectric and gas-fired power plants operated at the lowest capacity. “In this lean period, bagasse can be a reasonable alternative source of energy,” he said.

“On the one hand, there is scarcity of foreign exchange resources and the government is negotiating new loans, but on the other an indigenous resource like bagasse is being wasted, ignored or discouraged.”

He saw a tremendous potential in the sugar industry that should be harnessed to the maximum.

Calling bagasse an environmentally friendly fuel, Kayani said carbon dioxide savings from such projects would have the same effect as 292,000 acres of forest.

He clarified that bagasse-based projects would sell electricity at a competitive tariff of Rs10.40 per unit instead of Rs12.09 over the lifecycle of the project. “This will not only provide cheaper electricity by using local fuel, but will also produce substantial foreign exchange savings,” he said.

He asked the government to reconsider, revisit and revise its policy priorities and encourage renewable energy projects as other countries were doing.