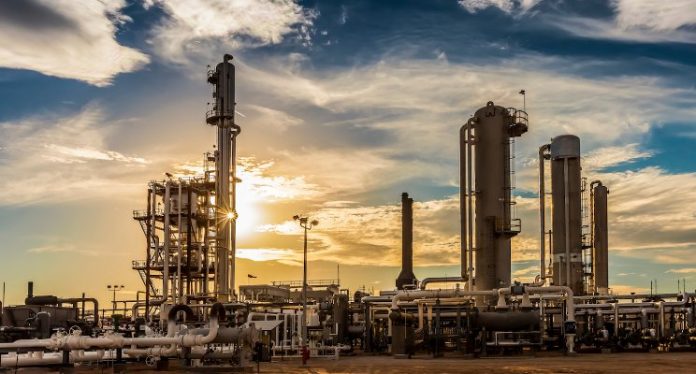 KARACHI – The business community of Karachi on Friday criticised Sindh government for its failure to provide good infrastructure at industrial estates of the city especially SITE, the oldest and largest industrial area of the country.

Karachi, which is the port city and the largest and most populous city and economic hub of the county, had mostly dilapidated roads and streets, and obsolete water supply and sewerage systems. Besides, public transport was almost vanished. After waiting for long years, only ten buses have been inducted by Sindh government into the city’s transport system.

The city needs many development schemes for construction, repair and widening of roads, for installation of strong water supply and sewerage systems, for proper disposal of rain water, and domestic and industrial waste. And, these should be executed on urgent basis. In addition, the city was in dire need for modern transport system, they emphasized. Siraj Kassam Teli complained of apathetic attitude of the provincial and local governments in resolution of trade and industries’ problems.

“All seven industrial estates of Karachi should be taken care of and be provided better infrastructure. But SITE area deserved more attention and support because it has more infrastructure and utilities issues,” Siraj Kassam Teli urged.

He strongly rejected the allegation by Karachi Water and Sewerage Board that industrialists were involved in theft of water and complained of unnecessary harassment by KWSB officials.

He proposed to the Chief Minister to order disconnection of water supply lines in SITE area for one week to prove that industries were operating on the same capacity as of today using sub-soil water.

Ninety percent SITE industries were using sub-soil water due to non-supply of fresh water. Instead of ensuring required water supply, KWSB officials did disconnect these sub-soil lines and accused the industrialists of water theft, he added.

He complained that Sindh government did not honour its early commitments to the business community of Karachi for resolution of issues.

Former chairman Sindh Board of Investment and former president KCCI, Muhammad Zubair Motiwala said in Karachi city provincial and local governments would have to do a lot to improve its infrastructure, to provide clean drinking water in the city and to ensure availability of other civic and basic amenities.

He praised law enforcing agencies for restoring peace in the city. However, he said, street crimes need to be controlled through a comprehensive strategy. He called for capacity building of the police in terms of equipment and trainings.

Sindh Chief Minister Syed Murad Ali Shah, responding to the business community leadership, listed various initiatives taken by his government for the betterment of the province including Karachi. He assured that his government was coming up with more development schemes for the city within next few weeks.

This included its plan to rehabilitate the old and main city areas with the support of World Bank. Ongoing development works would be completed at the earliest.

He said Sindh government was alive of the trade and industry issues in the city. It wanted to provide better infrastructure and environment at all the industrial estates of Karachi.

Chief Minister said that his government had already released Rs 2.4 billion for development of infrastructure in four industrial estates of the city. More funds would be released for the remaining three including SITE. He offered every possible cooperation to the business community for resolution of their problems. He invited KCCI leadership for a meeting with him next week to discus and find possible solution to trade and industries issues and of the city in general.

Sindh Minister for Industries and Commerce Manzoor Hussain Wassan also assured his full cooperation to the business community of Karachi.

The chief minister and the industry minister appreciated KCCI leadership for holding of this exhibition and said more such events should be held for sending positive message to the world.

He highlighted the role of KCCI for building of soft image of Pakistan by holding My Karachi international exhibition for last fifteen years.

He said the exhibition was getting more response every year from within and outside the country. This year, he said, more than 300 stalls, local and foreign, were there in all six halls of Karachi Expo Centre. Turkey, Sri Lanka, Thailand, Indonesia, Vietnam, Philippine, Malaysia, Romania and Ukraine were among the foreign participating countries. Chief Minister, along with Manzoor Hussain and KCCI leadership, visited the stalls.