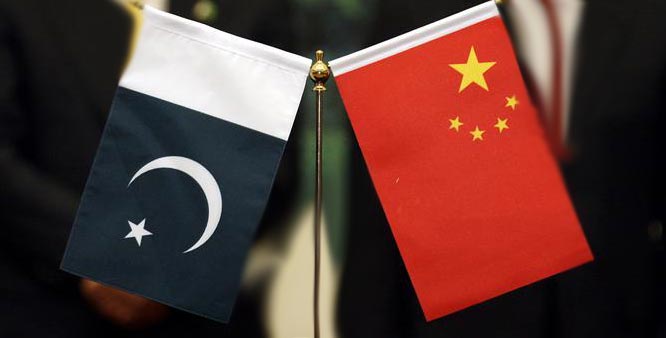 ISLAMABAD – Pakistan Standard and Quality Control Authority PSQCA has offered its cooperation to China in forming standards to harmonize industrial standards in the region. According to officials, PSQCA Director General Abdul Aleem Memon during meeting with delegation of Chinese Standards said that as per demand of industry PSQCA is much interested and want Asian Standards to be harmonized as for China concerned.

“We want standards to be harmonization,” he said. He offered to form committee to identify interested areas of both side to harmonize standards on home appliances should be work together in future for the area of standardization and certification.

The PSQCA has formed technical committee for accessibility standards stakeholder groups which include organizations, governments and regulators, product designers and manufacturers faced with standardization requirements, and consumers.

“Standards plays an important role in quality control and he said Memorandum of Understanding on certification and standardization issue is under way,” he said.

Wang li Deputy Director General Department of Industry Standardization Administration China said China hoped that we are working all together with one road one belt the groundwork will be laid and a road map drawn up for future standardization initiatives with the involvement of the key stakeholders.

He said we are targeted in home appliances, and other standards work together and to harmonize, international standardization can be a powerful tool for strengthening accessibility in all these areas by setting the same standards around the world for accessible products, devices, services, environments and facilities.