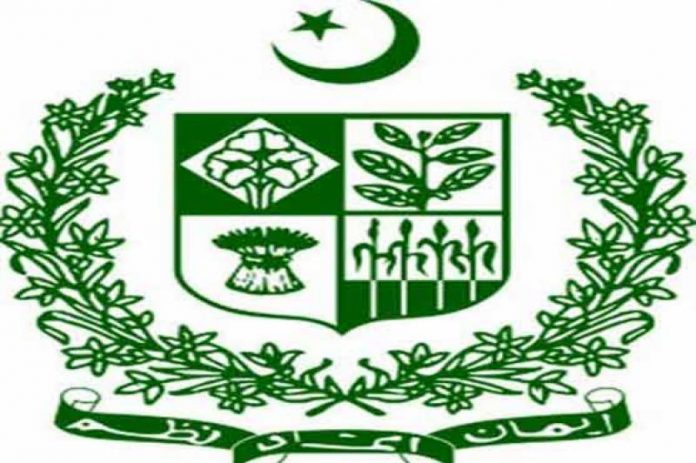 ISLAMABAD – The government is all set to unveil the Economic Survey 2017-18 today (Thursday), which would show that government has missed the key economic targets, including those for GDP growth, budget deficit, industrial growth, savings and investments and tax collection, for outgoing financial year (FY2017-18).

Meanwhile, all other sectors of the economy showed a better performance in the outgoing fiscal year. The government achieved the targets of inflation, exports, and agriculture and services sectors during FY 2018. Advisor to Prime Minister on Finance Dr Miftah Ismail would release the Economic Survey one day before the announcement of annual budget for the next fiscal year.

Similarly, the government would miss the budget deficit target by wide margin due to lower tax collection and increase in expenditures. The deficit is likely to go beyond the target of 4.1 percent of the GDP (Rs1.48 trillion) by the end of June 2018. Pakistan’s budget deficit is estimated to reach 5.5 percent of the GDP (Rs1.96 trillion) during FY2018. Tax collection is another failure of the government during current financial year. The government had estimated that Federal Board of Revenue (FBR) would collect Rs3900 billion as against the ambitious target of Rs4013 billion for the FY2017-18.

The government has enhanced the country’s exports but it could not reduce imports during ongoing financial year. The country’s imports are expected to reach $60 billion as against exports of $24 billion during ongoing financial year, leaving trade deficit of $36 billion. This would be highest ever trade deficit of the country breaking previous year’s record of $32.6 billion. Trade deficit is increasing due to the massive growth in imports. Pakistan’s current account deficit would also go to the higher level mainly due to subdued exports and growing imports. The current account deficit is expected to widen to 4.9 percent of GDP (around $16 billion) this fiscal year as against the government’s target of $13.7b or 4.4pc of GDP. The Economic Survey would confirm that government had missed the target of enhancing investment to GDP ratio to 17.2 percent, as it remained at around 16.4 percent during FY2018. Similarly, savings were recorded at 11.4 percent of GDP, far below the target of 14.6 percent.

The government would achieve the inflation target of 6 percent. The inflation is likely to remain at below 4 percent during current fiscal year.