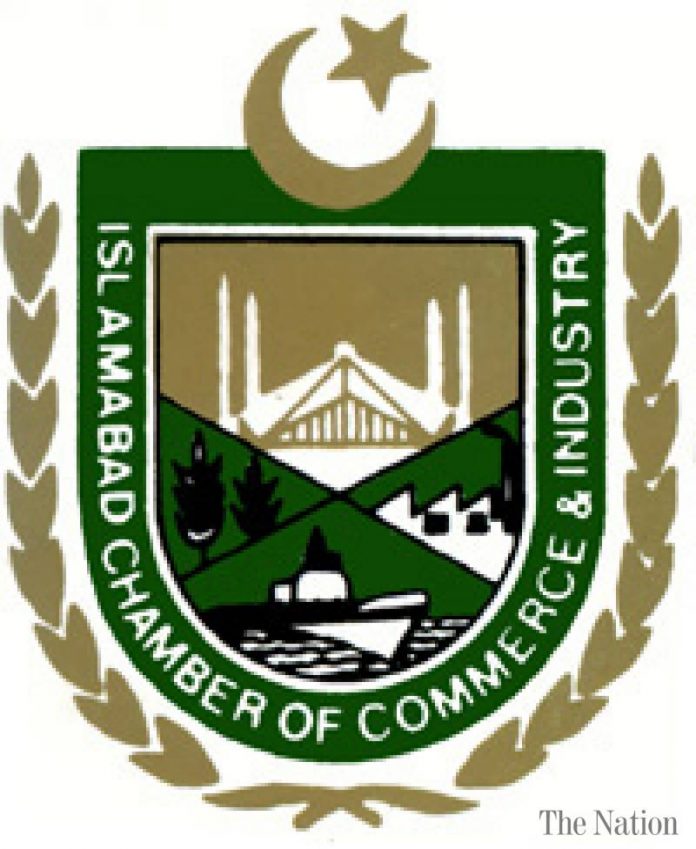 ISLAMABAD – Islamabad Chamber of Commerce and Industry president Sheikh Amir Waheed has said that pharmaceutical industry has the potential to earn foreign exchange worth billions of dollars for the country and the government should focus on resolving its key issues that would help in improving country’s exports.

He said despite decline in Pakistan’s exports during the last few years, exports of pharma industry have witnessed 26 percent growth during the last five years. It showed that if government pays more attention to this industry, it could fetch billions of dollars through exports for the national exchequer.

In a press statement, Sheikh Amir Waheed said India’s pharmaceutical industry was earning over $16 billion annual exports, but Pakistan’s pharma industry’s exports could not touch $1 billion mark as yet despite the fact that this industry has huge scope to grow and improve country’s exports. He said that the pharma industry was importing 95 percent of raw material which was main hurdle in its way of better growth. He urged that the government should offer special incentives to investors in the coming budget for setting up industrial units to produce pharmaceutical raw material in the country that would go a long way in promoting exports of pharmaceutical products. He said government should also reduce duties and taxes on the import of pharma technology and machinery that would help in upgrading this important industry.

Muhammad Naveed Malik, senior vice president, and Nisar Mirza, vice president, Islamabad Chamber of Commerce & Industry, said that allowing contract manufacturing would bring in new technology in pharma industry and create more jobs. They stressed that government should pay more focus to this industry to enable it to play more effective role in the economic development of the country.