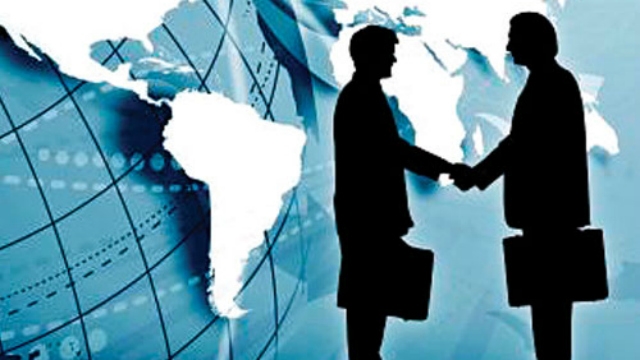 According to the World Bank’s latest rating on ease of doing business Pakistan’s position further declined three places to 147 amongst 190 countries. Based on its recent narrative precedence, the Abbasi administration may contend that this decline can be attributed to political uncertainty in the aftermath of the disqualification of former Prime Minister Nawaz Sharif by the apex court. This narrative, however, can be challenged on two counts.

First, the World Bank’s ranking is premised on 10 parameters that relate to existing processes and regulations rather than to perceptions that are sensitive to political uncertainty: starting a business, dealing with construction permits, getting electricity, registering property, getting credit, protecting minority investors, paying taxes, trading across borders, enforcing contracts and resolving insolvency. In Pakistan, reports indicate that tax collection remains a challenge and successive administrations, including the incumbent, have yet to reform the tax structure to render it fair and equitable and instead focus on low hanging fruit and ease of collections which in effect has implied taxing the already taxed instead of widening the tax net. Construction permits, electricity connections, registration of property, access to credit, are factors that have an inherent additional cost in this country; while we have laws relating to insolvency and contract enforcement, yet implementation remains abysmally weak. Trading across borders is also a challenge given that the country is bordering nuclear rival India and has a lawless border with Afghanistan.

Secondly, the three-year International Monetary Fund’s Extended Fund Facility (September 2013-2016) noted Pakistan’s ranking in ease of doing business with considerable concern and added a time bound structural benchmark for the government in this regard: to draft and approve a plan to improve the ranking on ease of doing business. Finance Minister Ishaq Dar approved such a plan early 2016 well before the Panama Papers startling revelations and which was more or less a rehash of the same elements of the party’s (PML-N) manifesto in the 1990s: one-window facility where all the requirements – permits and utility connections – would be available at one window. That was never implemented and remains a pipedream.

However, what is most disturbing about Pakistan’s ranking is, barring civil war-torn Afghanistan with foreign troops on the ground, and Bangladesh which nonetheless has a trade balance that Pakistan must surely covet, the lowest in the region. We rank below Sri Lanka, Nepal (with access to the rest of the world only through India), landlocked Bhutan (which proactively discourages foreign visitors through a stringent visa policy to preserve its natural beauty), and Maldives, (which is projected to be under water in 30 years). India improved its ranking by 30 places, a truly landmark achievement notwithstanding two major jolts to its economy due to demonetization of higher value currency notes and an integrated multi-rate goods and services tax.

Sadly, the PML-N known for its pro-business policies that swept to power in 2013 on the promise that it would turn the economy around through taking informed and appropriate macroeconomic policies as well as investment in deficient infrastructure, particularly electricity, has failed to achieve its stated objectives. Relying on data manipulation and focusing on reducing the budget deficit, with obvious negative implications on growth, shoring up foreign exchange reserves through massive foreign borrowing and keeping the rupee overvalued to understate the annual debt servicing requirements has led to a state of the economy that should be a source of serious concern requiring urgent remedial measures. Instead federal cabinet members continue to maintain that all is well, citing a few articles in the foreign media as well as the Standard and Poor’s rating (premised on the ability to repay loans), to show a picture that does not reflect ground realities. One can only hope that the Abbasi administration takes note of the true situation and proceeds to usher in a set of urgently needed reforms.

Failure in achieving targets: FBR to penalize 250 officers for poor...