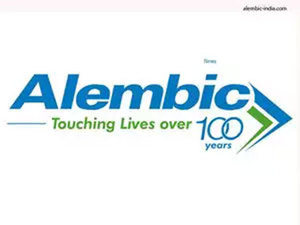 Alembic Pharma said it has received approval from the USFDA for its abbreviated new drug application (ANDA) for Acyclovir ointment USP, 5 per cent. The ointment is used for the treatment of genital herpes. The approved ointment is therapeutically equivalent to the reference listed drug product (RLD) Zovirax ointment 5 per cent of Valeant Pharmaceuticals North America LLC. As per IMS data, for twelve months ending December 2016, the ointment has an estimated market size of $145-mn.