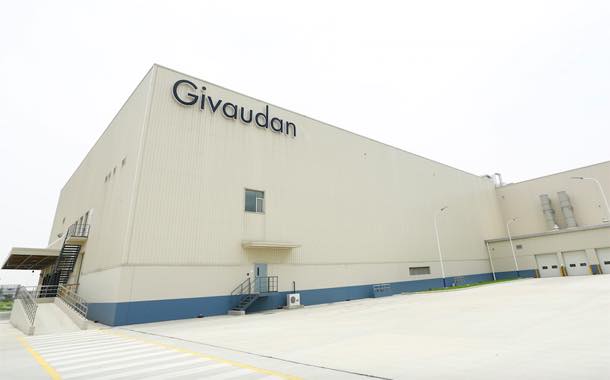 Naturex is a leading player in plant extraction and the development of natural ingredients and solutions for the food, health and beauty sectors. It reported sales of €405-mn in 2017 and operates from 16 production sites around the world.

Givaudan said it had agreed to buy the minority stake in the firm for €522-mn ($645.66-mn), or €135 per share, adding it intends to offer the same price for the remaining outstanding shares in a mandatory cash offer. The deal values Naturex around €1.3-bn ($1.61-bn), or a roughly 42% premium over its market capitalisation before the deal was announced.

Givaudan did not mention stake seller details. According to Reuters, the Lippens and Martel families own about 39% of Naturex.

“The acquisition of a significant shareholding in Naturex fits fully with our 2020 strategy to expand our offering to deliver natural products to our customers,” said Givaudan’s CEO, Mr. Gilles Andrier.

The deal will help Givaudan bolster capacity in one of the fastest-growing segments in the personal care and food industries, as consumers increasingly look to avoid artificial colouring and flavours. Valuations placed on flavour-and-fragrance companies have also soared as more chemical companies are drawn to this high-margin market. Givaudan’s largest purchase for a decade will bring it extracts from green tea to the recently discovered superfood derived from the leaves of the Moringa tree.

Commenting on the deal, Mr. Louie D’Amico, President Designate of Givaudan’s flavour division said, “Consumers around the world are increasingly demanding more natural and organic products from food and beverage companies. Naturex will be extremely complimentary to the acquisitions we have announced in this space over the last few years, namely Spicetec, Activ International, Vika and Centroflora Nutra.”

In an unrelated development, Givaudan it has reached its 2020 target for reducing water consumption three years ahead of schedule. “Reaching this important milestone on our journey to greater sustainability is just one of a series of achievements set out in our 2017 Sustainability Report.

“Our baseline target, set in 2009, was to reduce global water consumption per tonne of production by 15% by 2020. Through consistent efforts by our sites around the world to manage the way we use this precious resource, Givaudan has hit, and even surpassed this target three years in advance, reducing global water consumption by 19.4% versus 2009,” a company statement said.