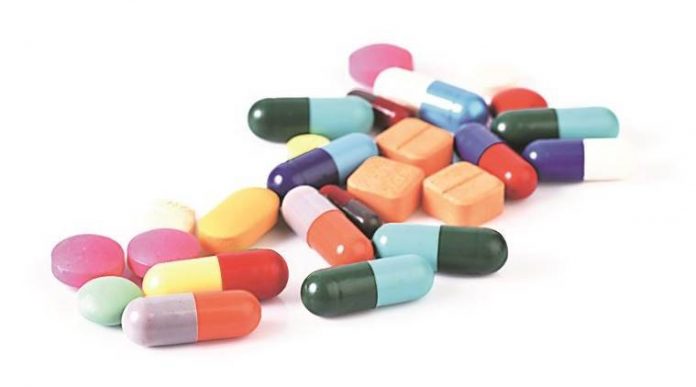 Mr. Rakesh Kumar Vats, Additional Secretary, Ministry of Health and Family Welfare has been given the additional charge of Chairman of drug price regulator NPPA, an official statement said.

He replaces Mr. Bhupendra Singh who was made chairperson of National Authority for Chemical Weapons Convention under the Cabinet Secretariat.

“The Competent Authority has approved the assignment of the additional charge of the post of Chairman, National Pharmaceutical Pricing Authority, Ministry of Chemicals and Fertilisers to Rakesh Kumar Vats, IAS…with immediate effect,” the Appointments Committee of the Cabinet said in a letter dated April 6, 2018.

The NPPA is mandated to fix/revise the prices of controlled bulk drugs and formulations and to enforce prices and availability of the medicines in the country. It also monitors the prices of decontrolled drugs in order to keep them at reasonable levels. The regulator implements and enforces the provisions of the Drugs (Prices Control) Order. It is also entrusted with the task of recovering amounts overcharged by manufacturers for controlled drugs from the consumers.