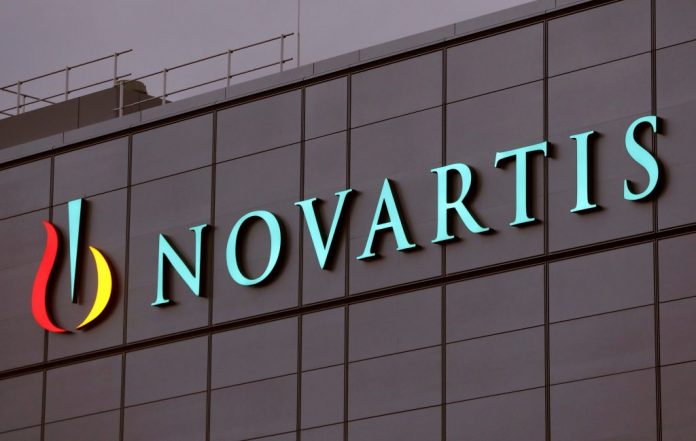 Novartis India has appointed Mr. Milan Paleja as its new President. He will succeed Mr. Jawed Zia, who left the drug maker in March for rival Abbott India. Mr. Paleja, previously President and head of pharmaceuticals for Novartis Indonesia, will also head Novartis India’s pharmaceutical business, according to a company release. “While in Indonesia, he pioneered innovative access models, turned around the business and laid the foundation for future growth,” stated the release. He is a graduate from Bombay University and holds a Cost Accountants degree from the Institute of Cost Accountants of India.