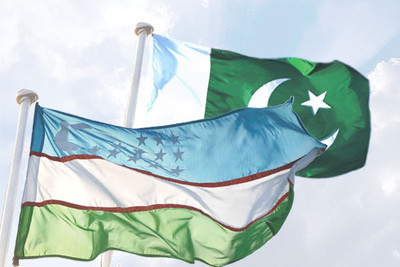 Both the sides vowed to enhance trade relations between the two countries.  A high-ranking ministerial delegation from Uzbekistan led by Uzbek Minister for Foreign Trade Khodjaev Jamshaid called on Secretary Commerce Younus Dagha and officials of the ministry.

It was agreed that institutional mechanism between both the countries needs to be upgraded.

Younus Dagha proposed to form Joint Working Group (JWG) on Trade and Investment. The JWG would focus on exploring opportunities to enhance bilateral economic relations. The Uzbek Minister agreed to the proposal.

Afterwards the dates and venue of the 1st meeting of JWG either in Pakistan or in Uzbekistan would be decided.