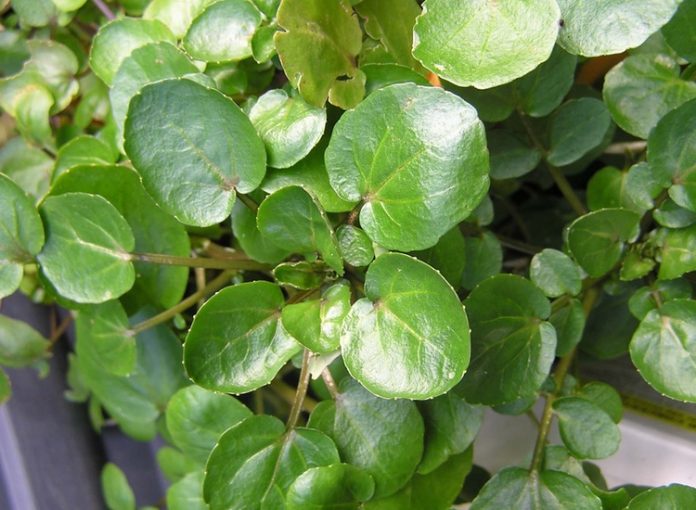 ANSES, the French National Agency for Sanitary Safety of Food, Environment and Labour, has launched a database of 500 toxicity reference values (TRVs) in a bid to clarify the risks to human health from exposure to certain chemical substances.

TRVs are required when carrying out assessments of health risks to the general population.

Companies and consultants can use them to demonstrate that risks are being controlled, said ANSES.

The agency has been working on a nationwide programme to establish TRVs since 2004. It has now established 60 of its own, covering 40 substances, which can be seen, in English and French, online .

These include vinyl chloride, used in aerosol products such as hairsprays and which is suspected of causing angiosarcomas and liver cancer.

Meanwhile, dibutyl phthalate, used in hairsprays and nail polishes has been linked with reductions in sperm count as well as mammary cysts in the children of those affected.

Toluene, used in nail polishes, has been included as it has been linked with decreased birth weight in babies.

The database also features chemicals analysed by the other organisations to which ANSES outsources.

The data includes the name of the substance, its CAS (Chemical Abstracts Service) number, along with information on the TRVs: when they were established and by which organisation, their type, the exposure route, the population concerned, the value and the unit.

It also provides access to all the agency’s reports and opinions on those TRVs.

Chemical Industry Has Significant Potential to Contribute to a Low Carbon...

ZTE Says It Is Seeking Solution to U.S. Export Ban