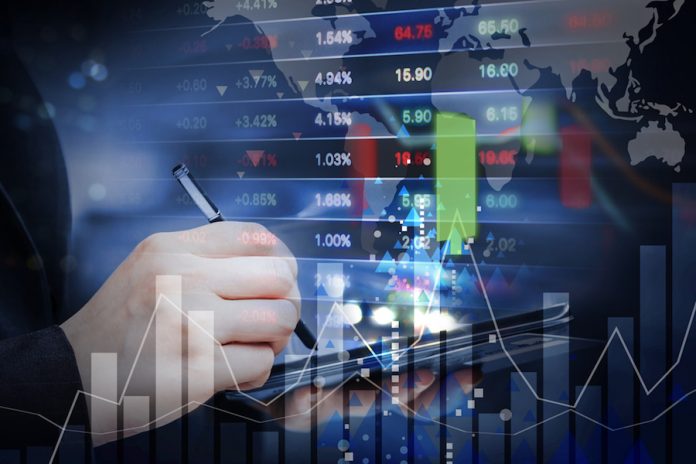 LAHORE – Federation of Pakistan Chambers of Commerce and Industry (FPCCI) suggested the government to form liberal investment policies for infrastructure development, broadening tax base and creating jobs in pre-budget proposals.

He welcomed the improvement in exports and remittances terming it good for the economy.

He also lauded the government for curbing imports which will help reduce the trade deficit and ease pressure on forex reserves.

“An action against people involved in illegal recruitment and hundi business will increase the volume of remittances,” he said.

Kashif Anwar said that country received $14.6 billion in the first nine months of the current fiscal while exports remained $17.1 billion.

“Increasing exports required a lot of efforts while increasing remittances require some steps, he said, adding that the sector of remittances should be given attention.

He said that foreign assets were useless for Pakistan but now these could be brought into the country with payment of only five percent tax that would ultimately ensure huge financial benefits to Pakistan. “These foreign remittances would be used for creation of new employment opportunities as well as expansion of local industry on modern lines,” he said.

Kashif Anwar said that that it was a good omen that the government had also accepted their long-pending demand of giving Computerized National Identity Card (CNIC) number the status of National Tax Number (NTN), he said.

Pakistan Determines to Impose Anti-Dumping Duty on PFY from China and...